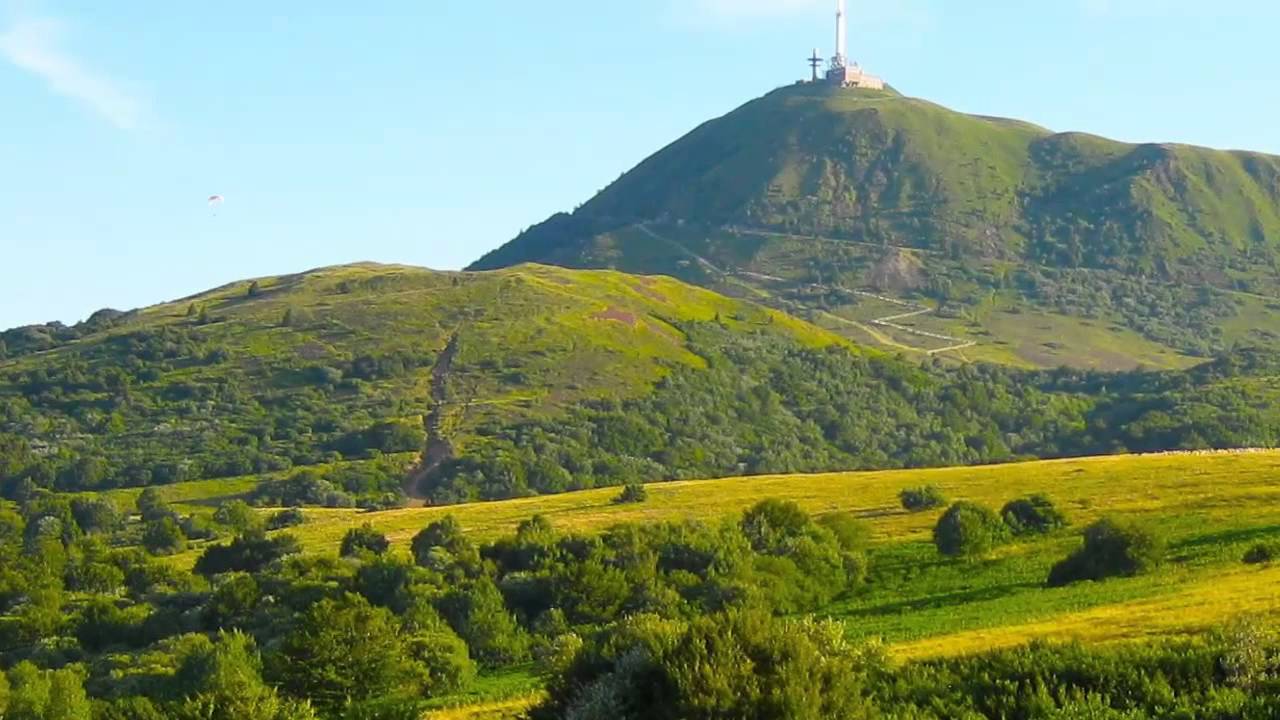 I love that music can have the power to transport you to a place and put you right inside of a memory. There are certain pieces of music that I experienced in such a powerful way the first time I heard them that they bring back an incredibly strong emotional and visceral memory whenever I hear them again. “Baïlèro” from Chants d’Auvergne is one of those pieces. In the early 20th century, composer Joseph Canteloube put together volumes of folk songs from the Auvergne region of France (in the local language, Occitan) and harmonized and arranged them for voice and orchestra. This one, the second song in Volume 1 is by far the most well-known. There have been a number of wonderful recordings of these gems (Kiri Te Kanawa’s and Victoria de los Ángeles’ among the great ones), but I’m partial to Frederica von Stade’s recording; not only do I think she brings the most wonderful charm and warmth to it, but it was she who was singing when I first heard this piece, so I have always associated it with her voice since that day. I was already a huge fan of hers, looking up to her more than any other singer at the time. I was early in grad school, having just started the switch from soprano to mezzo-soprano, and my teacher introduced me to several recordings of hers, as she was a sterling example of all of the repertoire that suited me. When I went to spend the summer as a student at Brevard Music Center before my final year of grad school, I could not have been more excited when I found out she was the big guest performer who was coming to do a concert with the orchestra. Along with two of my mezzo friends there, we were determined to soak up as much of her as we could during her visit, so the three of us found out what time her orchestra rehearsal was, and since it was in an outdoor rehearsal venue, we were able to wander over and have a listen. I will never forget the feeling as we got closer and closer and started to hear the lush opening orchestral bars of Baïlèro for the first time. And then von Stade’s voice came in and began to waft over the instruments in the most breathtaking way, and we were stunned. All three of us fawning mezzos burst right into tears, we were so overwhelmed by the moment. That memory still makes me verklempt to this day.

A recording doesn’t quite do justice to the power of the live performance, but in this clip you can at least get a sense of how satisfying and heart-melting her timbre is on this gorgeous piece of music. The richness of Canteloube’s orchestration transports you to the mountainsides of France, really evoking the feeling of a gorgeous day, birds chirping, with two shepherds calling out to each other from across a valley. I love the way the voice just sort of hangs out on that repeated note, like those shepherds calling out; the way the harmonies slowly change around that simple vocal line, it just wraps around you like a warm hug. Needless to say, von Stade’s performance of it in the big venue at Brevard the next night was just as stunning, though that first rehearsal is always what will stick with me. Singing several other pieces from the Chants d’Auvergne that night, she could not have been more charming as a performer (nor more kind and down-to-earth as a human), and from that night on I was determined to perform these with orchestra some day. More than a decade later, I am finally fulfilling that dream! On October 28th I’ll be doing a set of 8 of the Chants d’Auvergne (including “Baïlèro, of course!) with the Brooklyn Symphony Orchestra at the Brooklyn Museum (near where I live and where I grew up!), and I can’t wait. Von Stade’s inspiration will be with me for sure!

← Prev Post: G. F. Handel: As With Rosy Steps The Morn Next Post: Robert Schumann: Süsser Freund →
Selected posts in the Song of the Day category