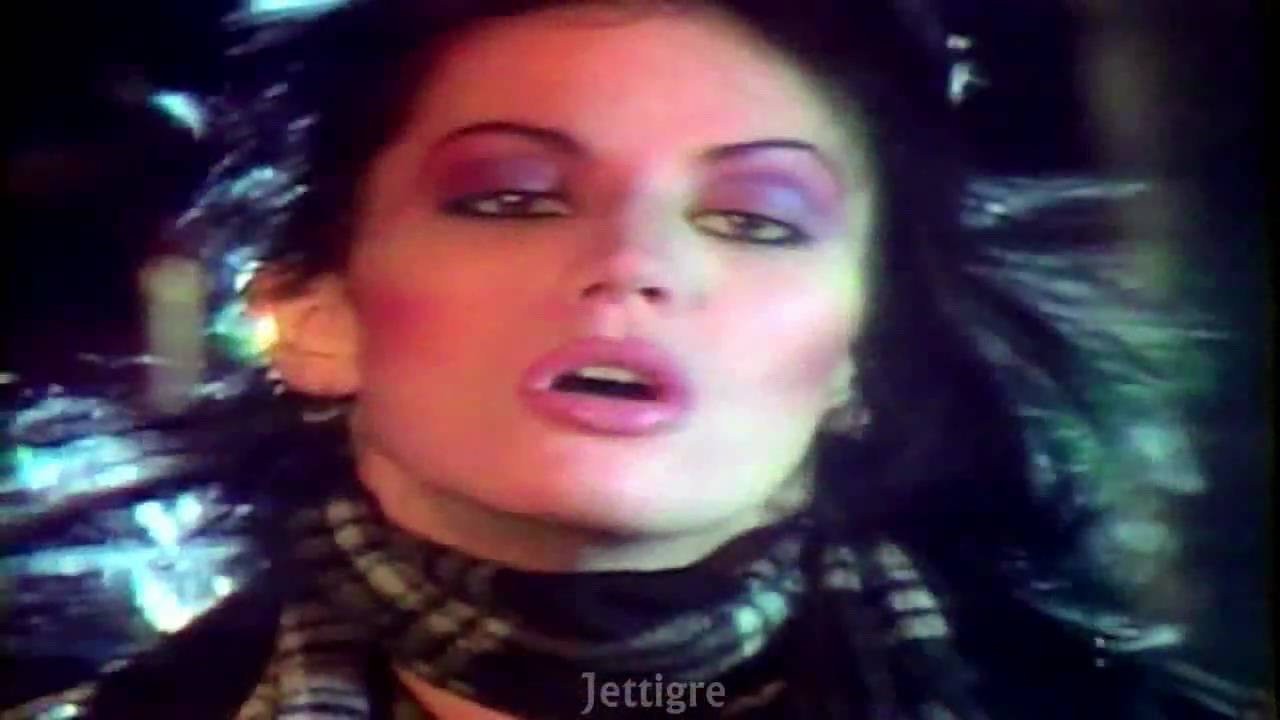 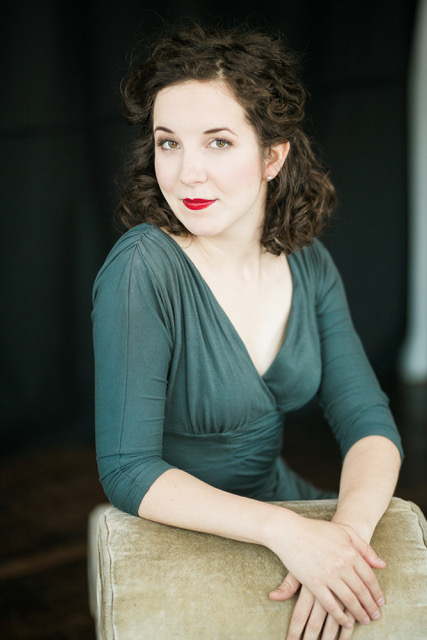 Rankin didn’t care whether she fit into the public’s expectation of her, or into “the boys club” of Congress– she was going to vote for what she believed in. She voted against World War I, and was the lone voice of dissent against the declaration of war on Japan in 1941. Following the vote, she was pursued by a mob of reporters, forcing her to take cover in a phone booth until the Capitol Police arrived to escort her to her office. “As a woman I can’t go to war,” she stated, “and I refuse to send anyone else.” As an ode to Jeannette’s resolution and Kitty Brazelton’s rock ‘n’ roll past (which you can hear hints of in the second song of Fierce Grace), I give you this gem by Joan Jett.

← Prev Post: Marian Anderson sings "My Country, 'Tis of Thee" Next Post: Nancy Sinatra: These Boots Are Made for Walking →
Selected posts in the Song of the Day category