Jessica Meyer: All that is 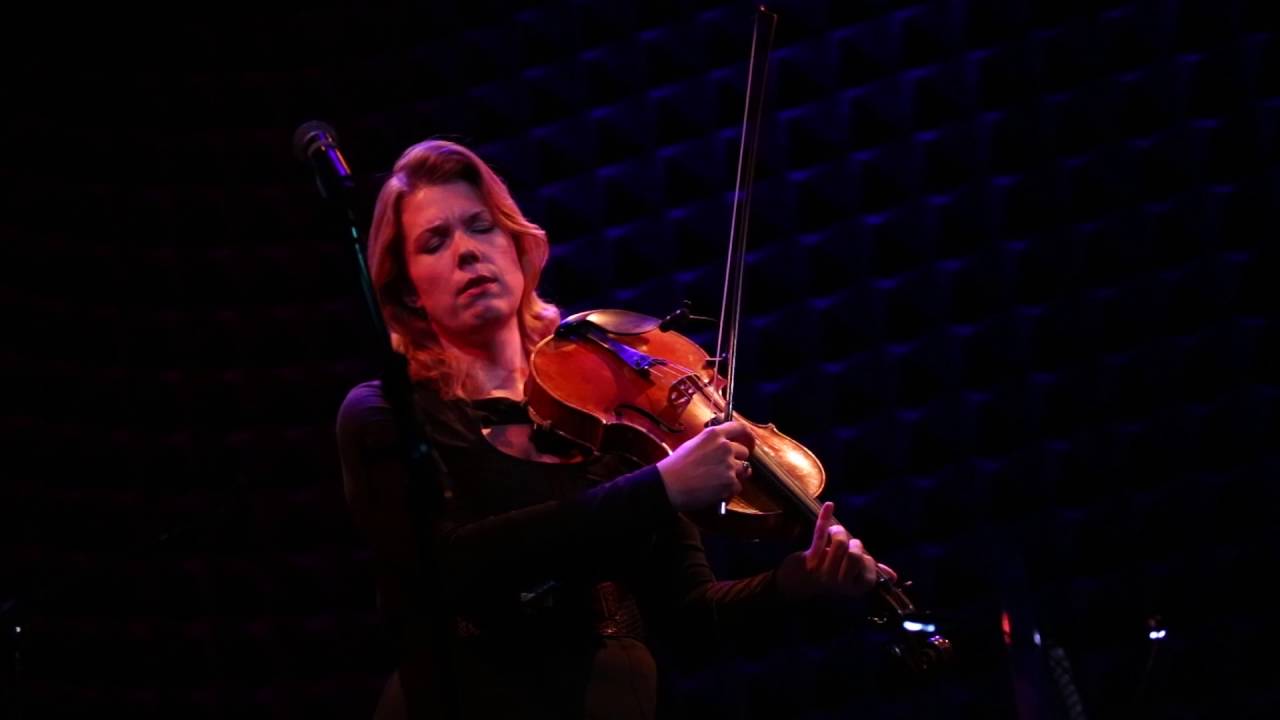 This week I’ll be looking at recently written songs by young composers and their more established colleagues. Our new music series, NYFOS Next (our 10th season!), opens at the DiMenna Center on Feb. 13 with a program I’m devising, so I thought I might whet your appetite with songs that won’t necessarily be on that program, but other work by interesting composers that I find captivating. Let’s start with violist Jessica Meyer.

Jessica found her compositional voice less than a decade ago. As a NYC freelance violist she seemed to have more to say than playing in an orchestra section or a Broadway pit. So she began writing her own music. She’s carved out an interesting place for herself in the musical world and is garnering commissions and is working with many of our very best in classical music. Her compositional voice is wide ranging and can be quite sophisticated. This example is one of those on the more informal pop song style.  She’s skilled working with looping–where you record a short track or two live, and then play and sing over those musical figures. Here is a good example of that technique in one of her original songs. Jessica isn’t known as a vocalist, but she carries off her own tune with requisite style. She speaks for a bit to introduce the number. The music begins at 1’15”