Jerry Leiber and Mike Stoller: Idol with the Golden Head 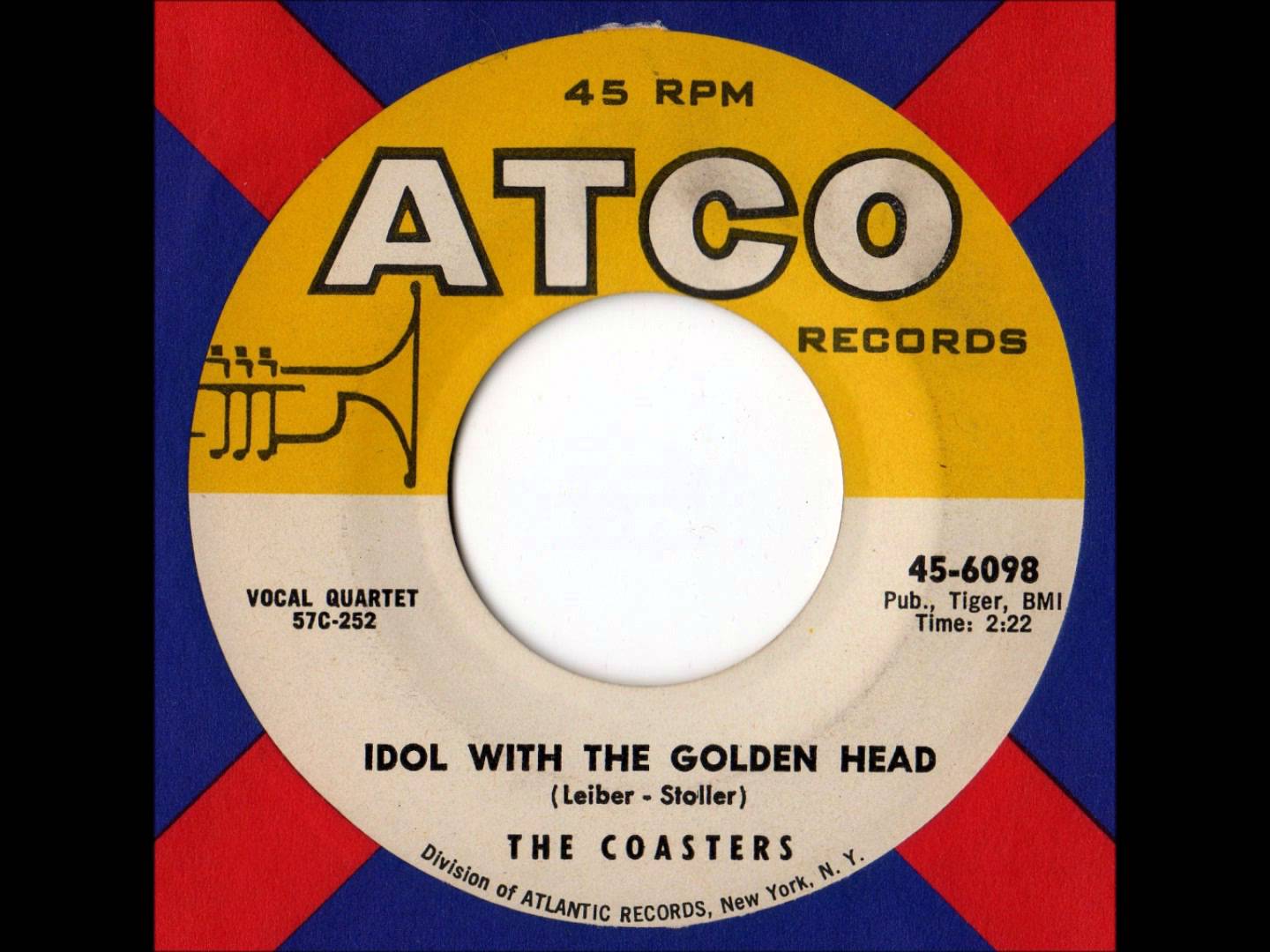 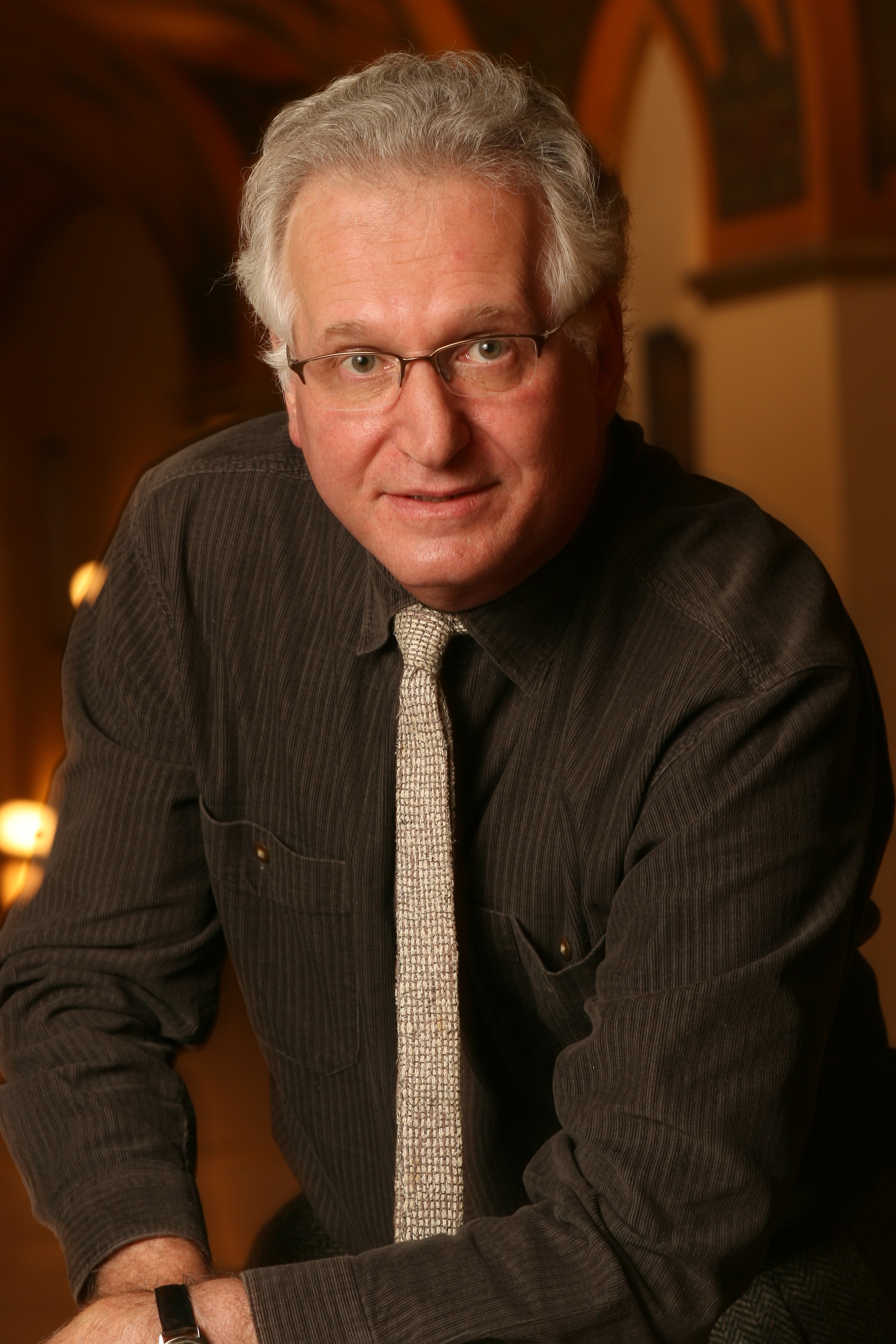 NYFOS’s well-known motto is “No Song Is Safe From Us”, but I sometimes wonder if there are some songs from which NYFOS should be kept safe. Case in point: Leiber & Stoller’s “Idol With the Golden Head.” recorded by The Coasters in 1957, just as the rock and roll rebellion was putting down permanent roots.

Leiber & Stoller wrote some of the masterpieces of that era, and collaborated on others for The Coasters, The Drifters (that unforgettable bass line that begins “Stand By Me” is Stoller’s) Elvis, Peggy Lee and others. Randy Newman once said that despite all of that, “Idol” was his favorite Leiber & Stoller song, and when Randy Newman has an opinion, I listen. In this case I don’t think I agree, but the song is worth revisiting anyhow. It doesn’t have the simple perfection of L&S’s better-known novelty numbers – “Along Came Jones” or “Yakety Yak” or “Charlie Brown” or “Love Potion Number Nine” – but its premise is wonderfully outside the box, and one can hardly imagine what could have inspired Leiber to write it. It seems to come out of thin air. Perhaps he saw such an item at a carnival or in an antique shop and wondered what could ever be done with it.

The song begins with a burst of Leiber at the top of his game and Stoller’s music, as usual, is unobtrusively suitable and completely memorable. Unfortunately, things don’t quite sustain, and once the back-up lyric becomes “Oh, gee, what did you see?” instead of the title phrase, the song seems to lose the courage of its convictions. There isn’t a satisfying punch line to the story, and it feels like at a certain point the boys decided to throw in the towel and let this be on the “B” side of something that they liked better. But it comes out of the gate like a champion, features Leiber’s thorough but unpretentious grasp of 1950s jive, and contains one of the most perfectly balanced lyric lines I’ve ever heard in a song, as the Idol tells the narrator what has happened to his girlfriend: “Your ‘Big-foot’ May is down in Catfish Creek”, it advises. There’s something about the way “Big-foot” and “Catfish” set each other off that I’ll admire forever. It seems to me that everyone should hear it at least once.