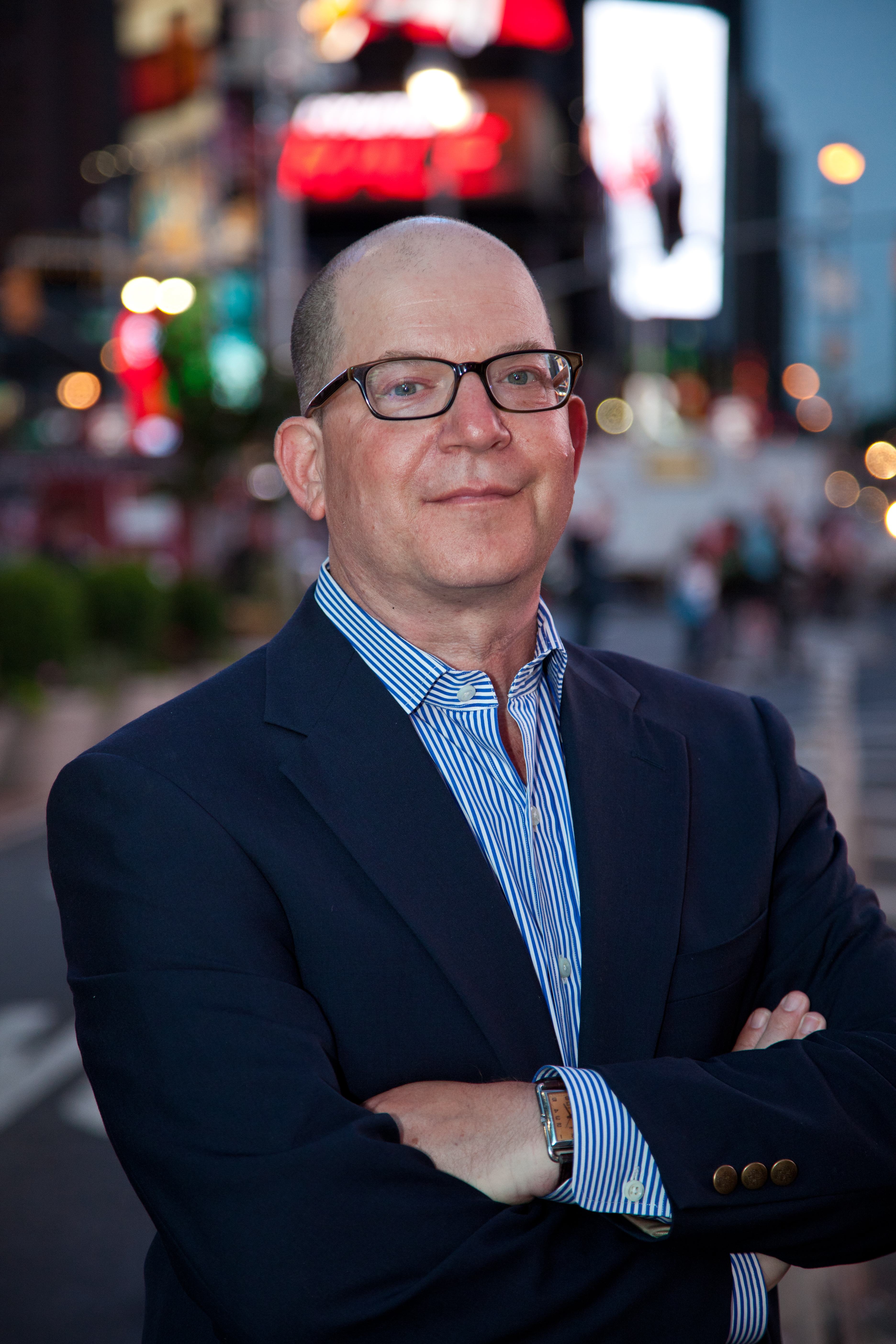 ← Prev Post: Sufjan Stevens: Fourth of July Next Post: Richard Rodgers: Take the Moment →
Selected posts in the Song of the Day category