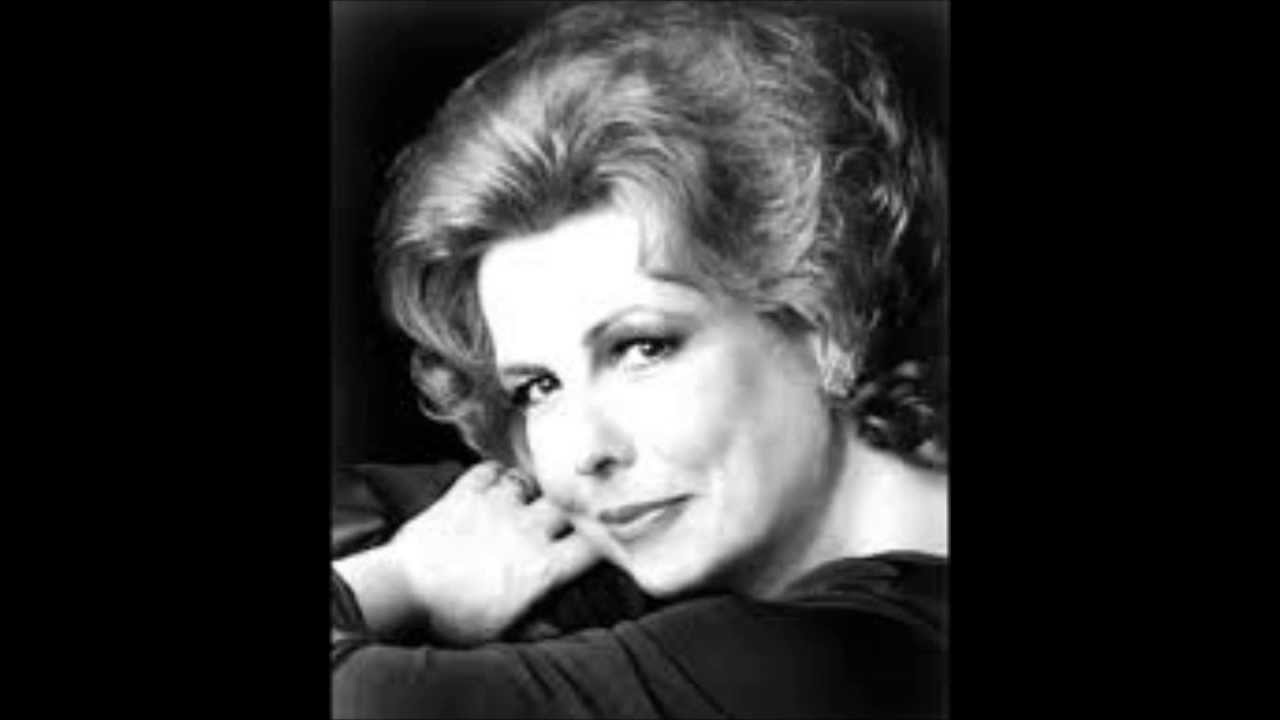 By way of introduction, my name is Thomas West. I am a baritone originally from Chattanooga, Tennessee and am thrilled to be taking over the Song of the Day blog this week in anticipation of this year’s Caramoor Rising Stars residency.

It has been six years now since I first met Steven Blier as a shy, quiet freshman singer in his coaching studio at Juilliard. And over those years he has become not only a mentor and teacher but one of my all-time favorite human beings and a very dear friend.

A couple of years ago Steve mentioned to me that he was doing a concert with Julia Bullock in San Francisco to raise support for Muscular Dystrophy Research, which I later found out had been entitled: Songs in the Key of Steven Blier. Utterly brilliant, I thought. And of course the left-brained part of me had to go off and make my own coaching binder full of songs that I felt represented that description. This week, I thought I might share five songs with you that I put into that binder. These are not just songs that feel inherently Steve to me, but are songs that I believe were major stepping stones in my journey to becoming the artist I am today.

To kick us off —I must begin with the first song I ever coached with Steve at Juilliard: Jayme Ovalle’s “Azulão” —a Brazilian gem given to me by my father who is a linguist and a lover of song. My dad first played me the song on a long car ride home right before I left for college. It had been a recent discovery for him and upon reaching home, we immediately went online to find out where we could purchase sheet music.

When I arrived at Juilliard a few weeks later, I knew I wanted to take a deeper dive into the piece but didn’t know where to turn. “Of the Juilliard coaching staff, who might be able to help me with a Brazilian Art Song,” I asked timidly in the Vocal Arts office on week three of my first semester. Multiple staff members faces lit up —”oh you HAVE to see Steve. He would LOVE that!”

I still remember Steve’s shock when he asked me what I wanted to work on in that first coaching: “A Brazilian art song?! Where did you find this??” But more importantly, I remember what Steve said right after I sang it through the first time: “Listen, Thomas, it’s very beautiful but you need to be more playful. Can you be more free with it? Resist staying exactly in rhythm and have a conversation with what I am giving you in the piano.” Throughout the rest of the coaching, I looked for a twinkle in Steve’s eyes—if it was there, I knew I had found the magic that he was looking for.

Below is my favorite recording of the song from Arleen Augér and Dalton Baldwin. I find their repeat especially breathtaking. If you listen, I think you’ll understand the kind of freedom that Steve was looking for from me in that first coaching with him.

I hope this song brings as much pleasure to your Monday morning as it does mine.