Jason Robert Brown: It All Fades Away 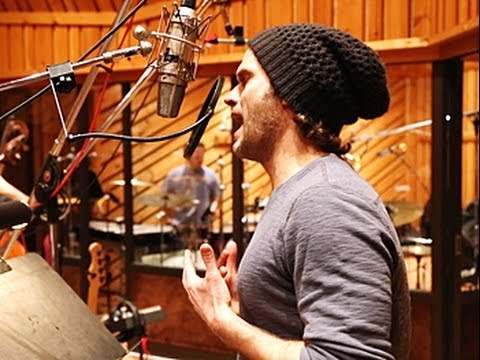 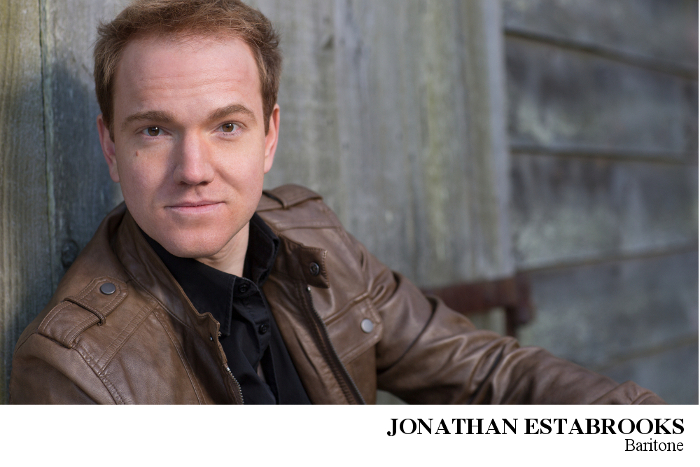 I had the great fortune of attending one of the final performances of The Bridges of Madison County staring Steven Pasquale and the incredible Kelli O’Hara, whom I met while singing for a past NYFOS fundraiser. Based on Robert James Waller’s 1992 novel, with a book by Marsha Norman and music and lyrics by Jason Robert Brown, the musical premiered on Broadway at the Gerald Schoenfeld Theatre on February 20, 2014, and closed on May 18, 2014 after only 137 performances. It was directed by Bartlett Sher.

Without a doubt, it was one of the most magical theatre experiences I have had in a long time, and much of the music has stayed with me ever since. In speaking to Kelli backstage after the performance, she expressed how saddened she was at its closing and how it was one of the most musically rewarding experiences in her career. I couldn’t agree more, with both the music and powerful performances remain etched in my heart and mind.

From the film synopsis: “The Bridges of Madison County is a moving love story about a photographer on assignment to shoot the historic bridges of Madison County. He meets a housewife, whose husband and children are away on a trip, and the film traces a brief affair that is never sordid but instead one of two soul mates who have met too late.”

In this song, Robert, now an older man himself, calls the offices of the National Geographic to inform them that he will no longer be shooting photographs due to an illness of his own. He thanks his secretary for helping him wait for Francesca’s call, which never came. Alone in his home, he packs all of his belongings save one letter, and reminisces about his time with Francesca and the following years that they have spent apart.

← Prev Post: Victor Borge: Hands Off! Next Post: Simon & Garfunkel: The Sound of Silence →
Selected posts in the Song of the Day category