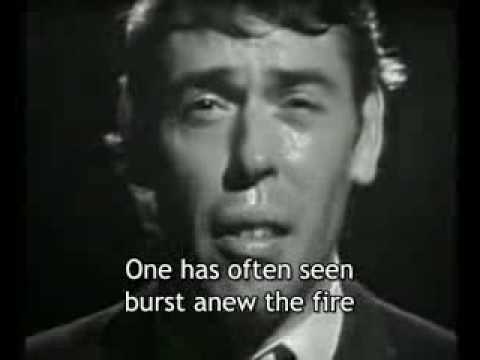 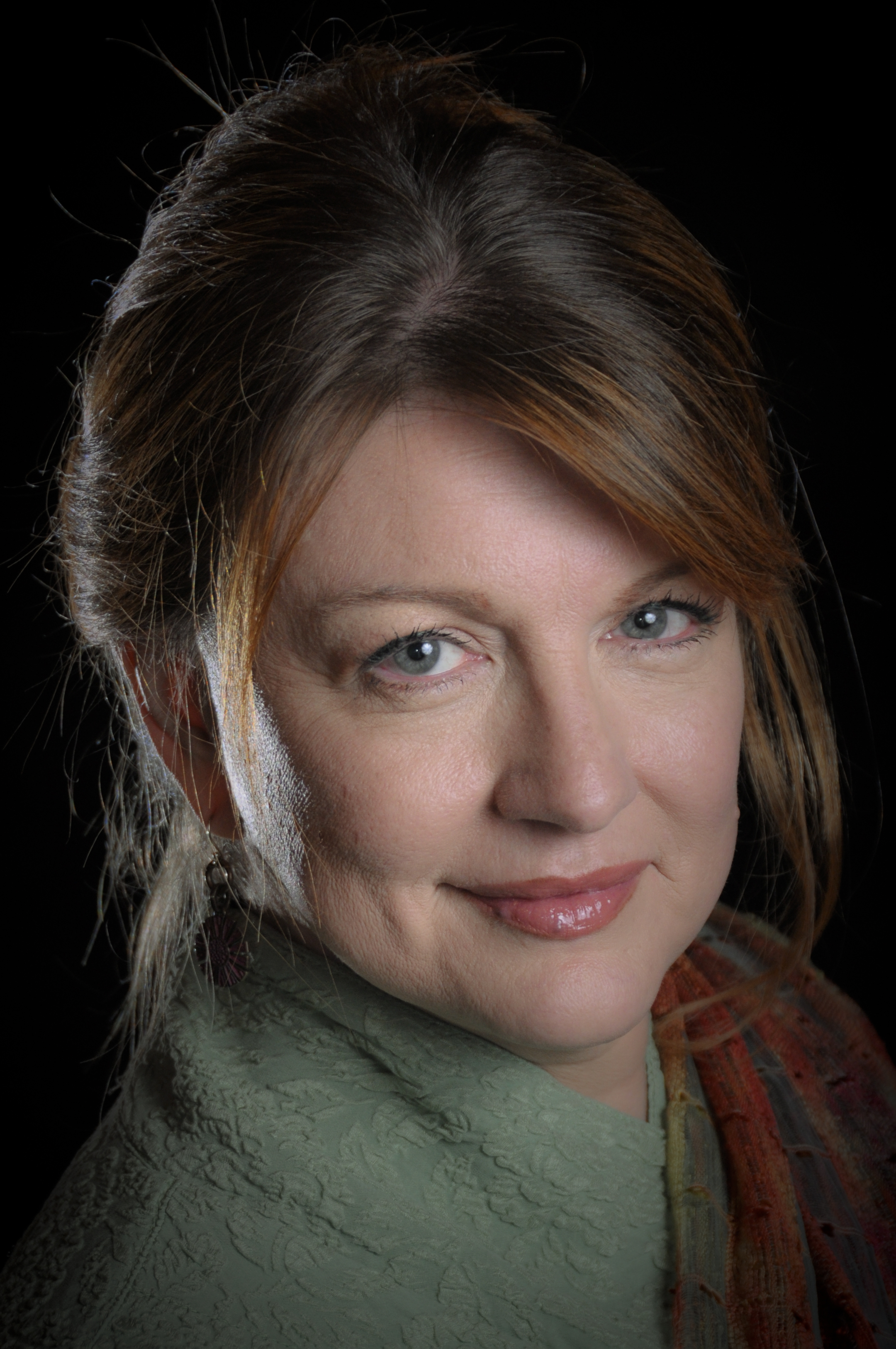 Am I sentimental or does this define the agony of break up and the anguish at trying to hold on to a relationship after it’s over?

I stood transfixed in the fourth floor walk up of an African actor’s sparse Paris apartment one morning as I saw this for the first time on his little rabbit-eared TV.  We were in the middle of the rehearsing exorcism that became the European tour of Peter Brook’s La Tragedie De Carmen so this video caught me already raw and a little bloodied.  I was twenty-seven and learning my way around hot, cranky Paris in August and had never even heard of Jacques Brel. His sweaty, snotty, tear-stained honesty stunned me and I still can’t separate this particular performance from the actual song, even though I had heard it before sung in English by Jack Jones maybe (“If You Go Away”, which isn’t a good translation).  This one is the only performance to my mind and that morning in Paris is a moment frozen in time for me.  As I stood there weeping my actor friend looked at my messy face and said in passing as he headed for the door, “Ah oui, Jacques Brel.”

Dated, maybe. Sentimental?  Probably, but it, along with Peter Brook taught me the truth about the Truth when it comes to telling a story.