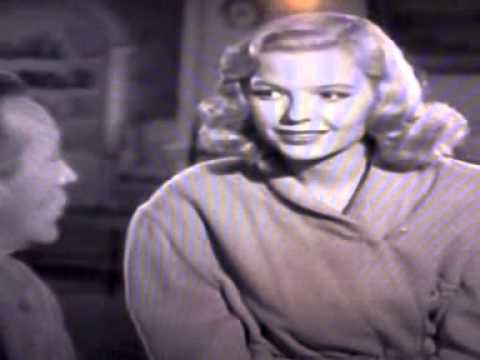 Happy Friday everyone! It’s my last day as your tour guide, and since I’ve been in rehearsals for two separate Christmas shows, I figured I would end with a Christmas song. Not only is the song one of my favorite holiday tunes, but it’s also the best-selling single of all time. I’m, of course, referring to Irving Berlin’s “White Christmas”.

I would be lying if I said I didn’t think my selection was a little cliché. I love Christmas music and have a large catalogue that ranges from the hits to very obscure compositions that most likely only appear on my iPhone. But then I sat back and thought about what one song truly captures that time of year to me. And the choice was easy. Written by the Jewish-American Berlin in 1940, it was first sung by Bing Crosby on The Kraft Music Hall. It went on to appear in the film Holiday Inn, won the Oscar for Best Original Song, and inspired the popular the film that shares the song’s name. It’s been noted that the song’s popularity sprang from the longing to be somewhere else for the holidays, a sentiment easily shared for listeners during WWII. The song would go on to sell 50 million copies.

When I was young, my family would always watch White Christmas at the start of the Christmas season. It always felt that was the moment that it was “officially” Christmas time. Now, that moment has changed for me. For the past eight years, it’s been around 10pm on a Monday night at 105th and Broadway. A Goyishe Christmas to You! has a very special place in my heart.It was the first thing that my wife saw me perform in, and even though we no longer live in NYC, it’s one of our favorite holiday traditions. I relish the performance each year, and love seeing my fellow performers who, although we only see each other about once a year, have become very close to me.

At the end of the evening, we all gather at the front of the piano and get to sing Mr. Berlin’s song. Then something magical happens. We hum in harmony and it feels as if, just for the briefest of moments, the rest of New York is silent. To me, then is it Christmas.