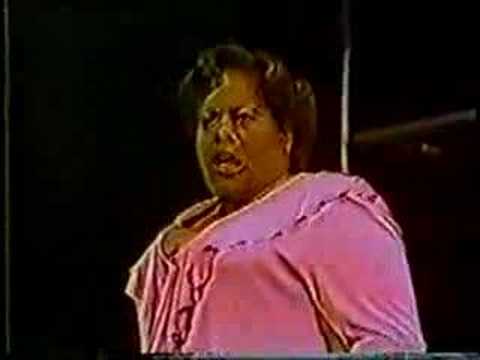 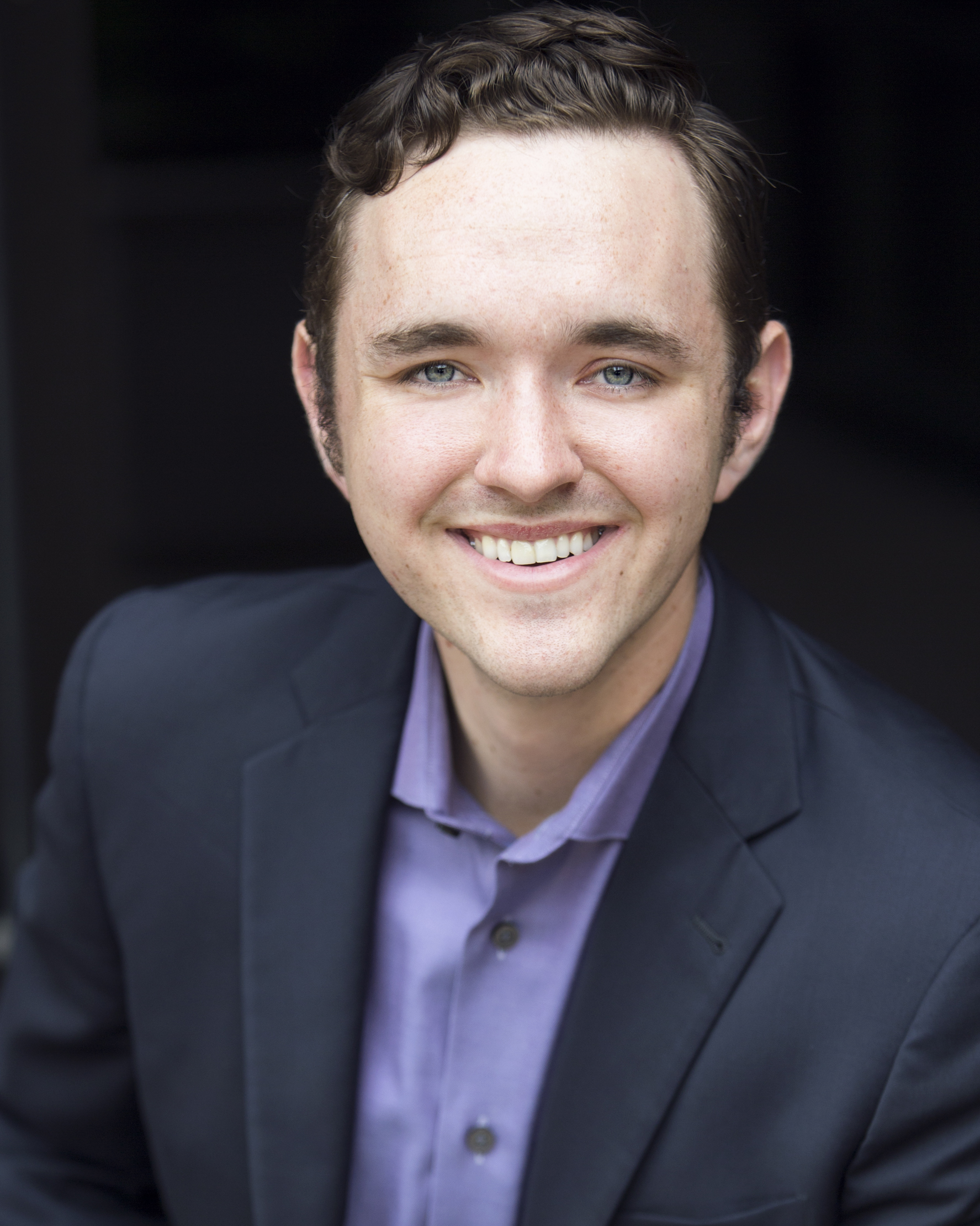 I chose this song because I wanted to highlight what is, without question in my mind, the greatest performance ever given at the Tony awards. Jennifer Holliday is only 21 in this performance!! How is that even possible?? She sings with so much power and feeling and commitment. Her sound is so raw and emotional, she holds absolutely nothing back. She dominates the stage, I almost feel bad for her scene partners, but not quite because they got a front row seat to such a powerhouse performance. My favorite part of this video is that they continued on with the Tonys after she brought the house down. They probably should’ve just canceled the rest of the ceremony, because at that point there was no chance anything could top that performance. And I don’t think there has been in the 37 Tony Awards since.

Samuel Kidd, baritone, is a second-year master student studying vocal performance at the College Conservatory of Music at the University of Cincinnati, under the instruction of Bill McGraw. Before CCM, he graduated from the University of Michigan, where he studied with Freda Herseth. Last year at CCM, Samuel performed the role of Krušina in the mainstage production of The Bartered Bride, in addition to the title role in the workshop production of Falstaff. He was involved in several operas at the University of Michigan as Friar Laurence in Gounod’s Roméo et Juliette, Dr. Talbot in Bolcom’s Dinner at Eight, and Theseus in Britten’s A Midsummer Night’s Dream.

Samuel will make his NYFOS debut in We’ll Be Together Again, a virtual concert premiering online on September 30, 7pm ET. Register here to view.