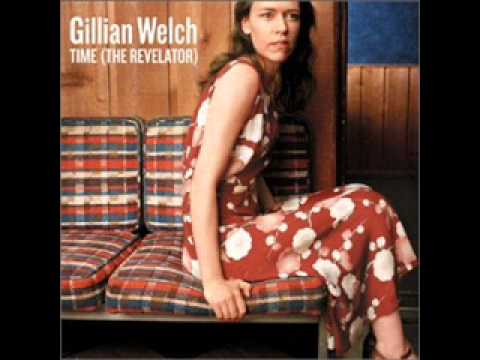 For my second selection I’ve chosen “Dear Someone” from the album Time (The Revelator) by Gillian Welch and David Rawlings. They are both credited for writing this song, but some internet digging actually revealed that they actually were not the original writers of the tune, which was written by Ry Cooder. He wrote “I always knew you were the one” for the 1980 film The Long Riders. They did write the words, though, and added some great harmonies too. The first time I heard this song I played it on repeat for days. Thankfully CDs are no longer a thing, or I would’ve worn my out a long time ago. The way Gillian Welch and David Rawlings weave their voices together — it’s magical. The words are beautiful and match the wistfulness of the tune perfectly. If I ever marry I’m pretty sure I want to dance to this song at my wedding.

“I always knew you were the one” Ry Cooder

Baritone Efraín Solís is a recent graduate of the San Francisco Opera Adler Fellowship program, known for his “theatrical charisma and musical bravado” (San Francisco Chronicle). He will join soprano Corinne Winters in García Lorca: Muse and Magician on April 24, 2019 at Merkin Hall in NYC.

← Prev Post: Louis Alter: I love the way you’re breaking my heart Next Post: Sondheim: Side by Side →
Selected posts in the Song of the Day category