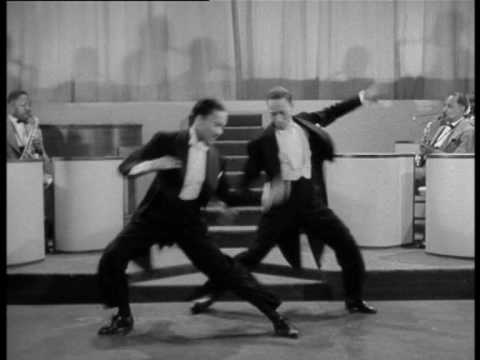 No sooner has the hurly-burly of the New York season ended than the summer season creeps up from behind, screaming for attention. I just ran a musical marathon that ended with four huge projects in the space of five weeks (in three cities). But pretty soon I’ll be off to Wolf Trap to do something Kim Witman titled Four of a Kind. Why? Well, it has songs from four countries, sung by four singers, and accompanied by four hands. Mine, and those of Joseph Li. I met Joseph last summer and quickly realized I was in the presence of musical royalty. I found that his heart was as warm as his music, and following a strong instinct I decided that we should work on a program together. I knew his playing only from a few YouTube clips, but I had a hunch that amounted to a certainty.

Joe and I just spent some time together in New York working out our duets (played from scores) and our two-piano song accompaniments (improvised, usually with nothing more explicit than “You play high in this one, and I’ll stay low”). Joe is a superb partner, able to hear the onset of a ritardando in the space of two notes, or a change of timbre and articulation the moment it happens. I’ve played with some great pianists: John Musto, Michael Barrett, Chris Reynolds, and now Joseph Li have all made me feel like Ginger Rogers to their Fred Astaire. But wait, not backwards and in heels. No, it’s more like being a pair of Nicholas Brothers:

One of the songs we’re doing at Wolf Trap is Gershwin’s “Hi-ho.” George and Ira wrote it for the movie “Shall We Dance,” and it finds the brothers at the top of their game. Musically complex (an early listener called it “practically a piano sonata”) and lyrically adroit, “Hi-ho” is a true Gershwin masterpiece. But it was simply too long to be included in the movie. It would have needed an expensive, elaborate set, and Hollywood was not seduced by its sheer musical brilliance. Tony Bennett recorded it as a sexy soft-shoe, but William Sharp and I exploited its careening energy when we made our Gershwin CD in 1990. I love Tony B., but I think our “Hi-ho” flies higher. And when Joe and I played it last weekend, my piano started to give off smoke. Watch out, world.