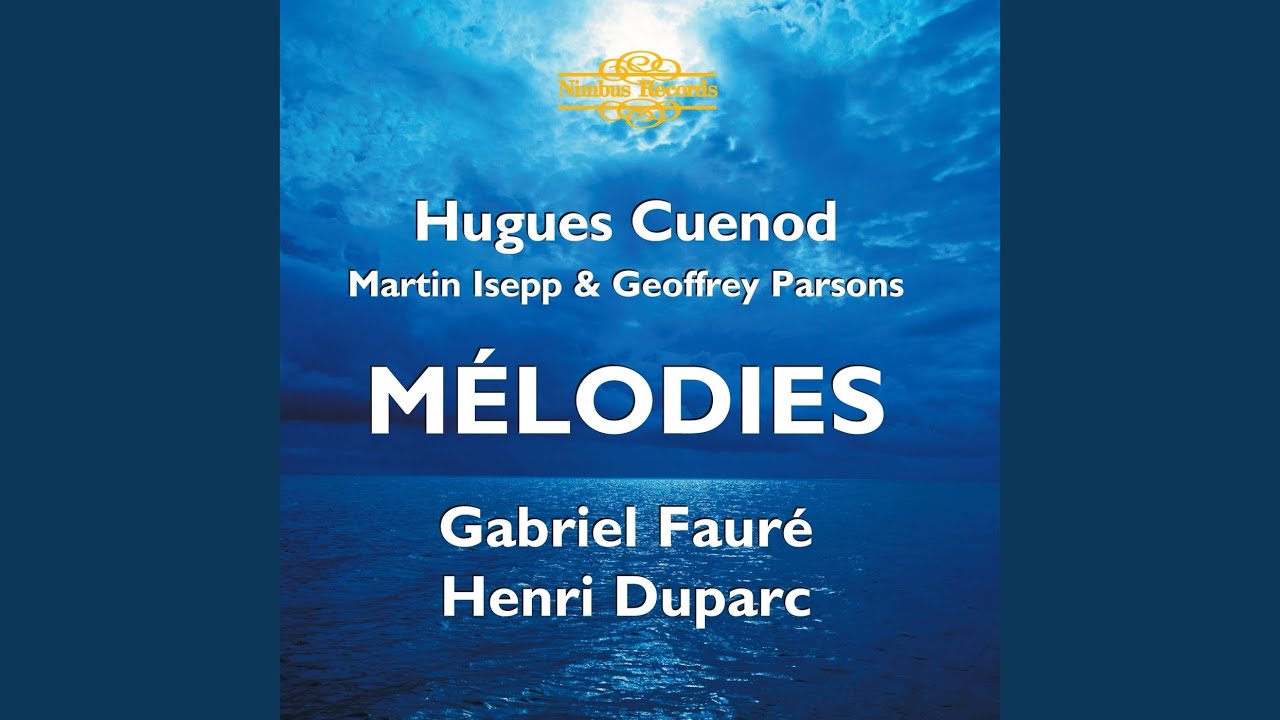 This classic gem from Fauré’s La bonne chanson evokes an unusually unmitigatedly positive image of the moon. For the Germans it seems der Mond can never come up without reminding you of death and loneliness, lol. For the French, it’s often simply the thing that gives you just enough light for a nighttime assignation. The American in me greets the calm light of the moon as a welcome relief from the exhausting strivings of our competitive and violent culture: “there will be peace in the valley for me” as Mahalia Jackson, Sam Cooke, and Elvis Presley sing.

The meaning of the moon is so varied across cultures, and yet each one makes perfect sense to me. No one owns meaning anymore that anyone owns the moon, which is another way of saying that everyone owns the moon and its meaning. They are all correct, and they are all consonant and consistent with the diversity of human experience around the globe and across time. Despite the diversity of lunar poetic application, there is one aspect of the moon that is relatively consistent across the board: it’s a girl. Luna is the counterpart and counterbalance to the sun, afterall, and have you ever seen the sun depicted as a female? Me neither. But like Athena came bursting out of Zeus’s skull, all of us contain the sun AND the moon within us. We all possess “masculine” and “feminine” traits and they live and interact inside of each of us much in the same way men and women interact externally. If I was writing a dissertation on the moon in art song, I’d definitely give it a pretentious title like The Moon in Song: A Fractal of Gender. (So cool).

For Verlaine and Fauré in this song, the moon is enlightening, comforting, embracing, and sensual. It’s not clear to me if the speaker here is alone or meeting someone. It’s not clear who is speaking the line’s “O bien-aimeé,” “Rêvons, c’est l’heure,” or “C’est l’heure exquise.” Is it the voice of the guy or girl who is out walking in the woods at night? Is it the voice of the moon? Is the narrator alone addressing the moon? Meeting someone? All we know is that the “bien-aimée” is female, but if we don’t know who’s addressing who, it’s not helpful. Maybe it’s a girl out on a walk and the moon is the one speaking to her? In any event, the deep mirror of the pond reflecting the moonlight, the wind weeping through the shadow of the willow, and the vast and tender consolation of the moonlit sky to me evoke the tenderness and comfort that one seeks in a woman, in a mother, in a lover. Fauré’s setting suggests this communion with the feminine is indeed exquisite. I think this is why this song is so often performed and so widely admired and adored: everybody gets it! Getting in touch with the feminine in whatever form it takes is an essential and deeply-needed part of being a human.

One last point I can’t resist making about French style: as a student and frankly even today as a weathered tenor, coaches and conductors and just about everybody always be saying “there is no rubato in French music.” I have no idea what they are talking about. I think I know what they are trying to communicate when they say that, but they are saying what they mean wrong. Please listen to Hughes Cuenod who is universally upheld as an exemplar of mélodie and an authentic avatar of French style and tell me that there is no rubato, no time taken, no ebb and flow in the phrasing. I dare you! No, what they are really trying to say is that time functions differently in French music than in German or Italian music. It is more restrained. In order to understand rubato in French music, you can’t explain it in musical terms, I think. Saying “no rubato” is just showing you think that style in Verdi and Brahms is neutral and everything else is a diversion from homebase. That’s racist. Jk. No, to understand French style, you have to understand the aesthetics that French culture cultivated over centuries of history, language, and art. It has something to do with the distance from the object that French aesthetics insists upon. If Winterreise were written by a French poet and composer, the protagonist wouldn’t be singing in the first person so much. The locus of attention is less on the perspective of the individual. The object in question is observed more indirectly through the reflective surfaces around it. Therefore the emotional engagement must be more detached in order to see and feel not just the heat of emotion at the center of experience, but how it interacts with the environment surrounding it. To me it is an aesthetic of emotional humility and a denial of the solipsism that limits the ability to discern the truth. I still have to figure out how to communicate this idea into strictly technical musical language, but then again, the French might say to that, c’est l’arbre qui cache la forêt.