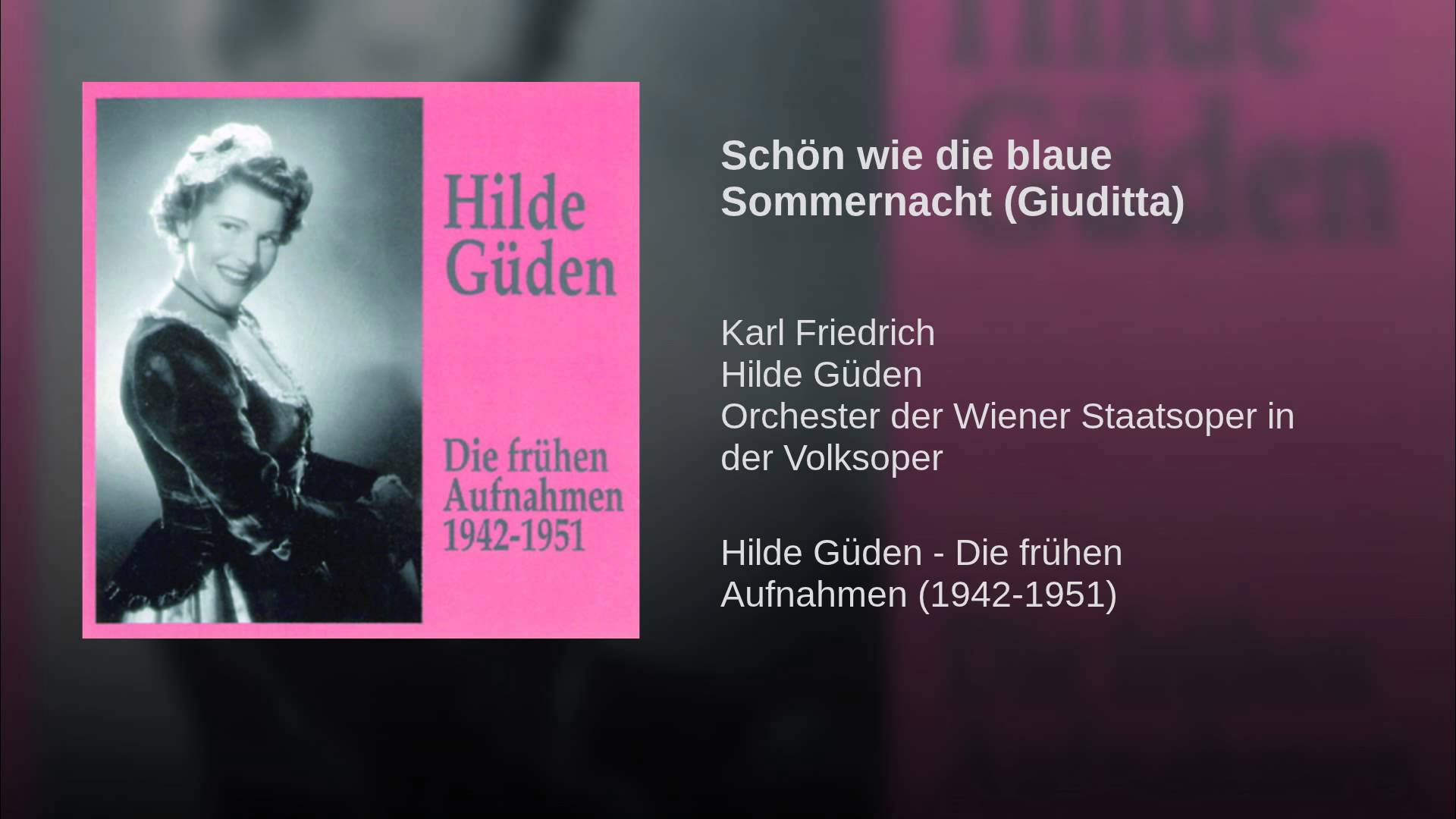 The final group of songs in Act I of “The Art of Pleasure” is simply called “Romance,” and that gave me an opportunity to program the steamy duet “Schön wie die blaue Sommernacht” from Lehár’s Giuditta.

When it comes to high-calorie, high-fat romance, there’s no one quite like Viennese operetta icon Franz Lehár. His stage-works create a world of unmarried blonde women, tenors whose lasciviousness skirts the overtly creepy, and a passel of supporting players who are usually less wealthy and less Viennese. Once hugely popular, these old-fashioned operettas have largely faded from view. I have seen only one of Lehár’s pieces onstage, the ubiquitous Merry Widow which I used to call The Merry Window because I found it so empty. (I’ve softened a bit on the subject.)

The ethos of these works may have passed their use-by date, though some clever stage director may once again find a contemporary relevance in them. In the meantime, we can still float on the cream of Lehár’s music, which evokes erotic heat with the best of them. “Giuditta” was his swan-song. Like Offenbach, Lehár longed to write a serious work, one without the usual happy ending. “Giuditta” was as close as he came to a grand opera. It used a large orchestra and received a big send-off: 120 radio stations broadcast the 1938 premiere, and the show got 42 performances in its first outing. But history was against it. After the Anschluß, its two box-office stars Jarmila Novotna and Richard Tauber left Vienna. The fizz went out of the cocktail, and “Giuditta” disappeared.

Its most famous number is the soprano aria “Meine Lippen sie küssen so heiß,” sung by the heroine in the fourth tableau after her love affair with the tenor has run its course. But we’re dipping into the full heat of their romance with the Act II duet “Schön wie die Sommernacht.” Giuditta has left her basso buffo husband and run away to North Africa with her army officer lover Octavio. The sexy tango Lehár wrote is not exactly a North African dance, but is evokes the liberation of these two European ex-pats, newly freed from the shackles of small-town Italy and marriage.

Here’s my favorite recording of it, with the young Hilde Gueden sounding luxuriantly post-coital. She is partnered by the doughty tenor Karl Friedrich. Gueden’s voice was a fixture of my early record-listening, a radiant, free-flowing sound, occasionally a bit blowsy and disorganized—perfect for GIuditta. Friedrich was a much-employed singer during the war years, with a voice whose limitations remind me of Tauber (a similarly mouthy, boiled-beef timbre) but a rock-solid technique and dyed-in-the-wool sense of style. You can practically hear the waxed moustache in his tenorial ardor.

And for the curious, here’s the young Lucia Popp with the veteran Rudolf Schock.  A bit brisker and less sexy, but so beautiful. Popp could be celestial, especially in those early years. And Schock floats a high C# at the end. Now are you curious?

← Prev Post: Xavier Montsalvatge: Cançó amorosa Next Post: The Kinks: Lola →
Selected posts in the Song of the Day category