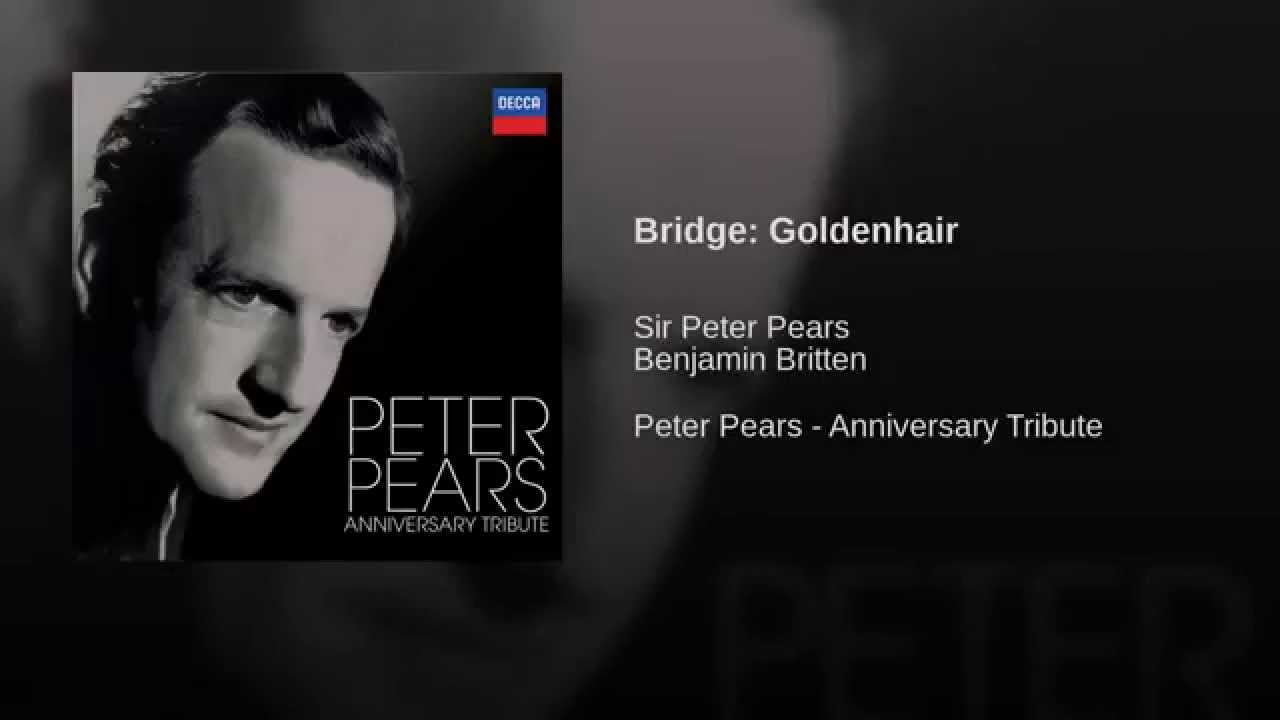 My teaching week has mixed coaching sessions with auditions for the January NYFOS@Juilliard show: an all-British program called “From Lute Song to the Beatles.” I had asked the students to bring in English song, suggesting they they might offer one art song in tandem with either an operetta aria or a popular song. It’s only Tuesday and I’ve already heard Finzi, Quilter, Britten, John Ireland, and Purcell—plus two renditions of Yum-Yum’s aria from The Mikado (one of them sinuous and accurate with the text, the other less so); a song by the British band Keane which was then popularized by Lily Allen—don’t worry if these names don’t ring a bell, I hadn’t heard of them either (and I can’t say the music did a lot for me); and several surprisingly good performances of Beatles songs. One young woman tore into “All My Loving” with a kind of spontaneous openness I’d never witnessed in her classical singing. Another woman, whose low register had struck me as a little weak and colorless when I heard her ten days ago, delivered a sensationally vibrant version of “Blackbird.” Contrary to received wisdom, hearing singers trot out their opera arias doesn’t tell you everything about their voice. I started to think that opera audition panels should be asking for five arias—plus a Beatles tune.

No one brought in any songs by Frank Bridge, but he’ll be featured in the winter concert. Here’s one of his songs, 90 seconds of magic: “Goldenhair,” set to a poem by James Joyce. In this recording Peter Pears is at his best, and Benjamin Britten plays with the kind of fluidity that I only dream of. His knuckles sound as if they are made out of Crisco. I mean that as a compliment.

← Prev Post: Sergei Taneyev: The Restless Heart Is Beating Next Post: Michel Legrand: You Must Believe in Spring (Tony Bennet and Bill Evans) →
Selected posts in the Song of the Day category