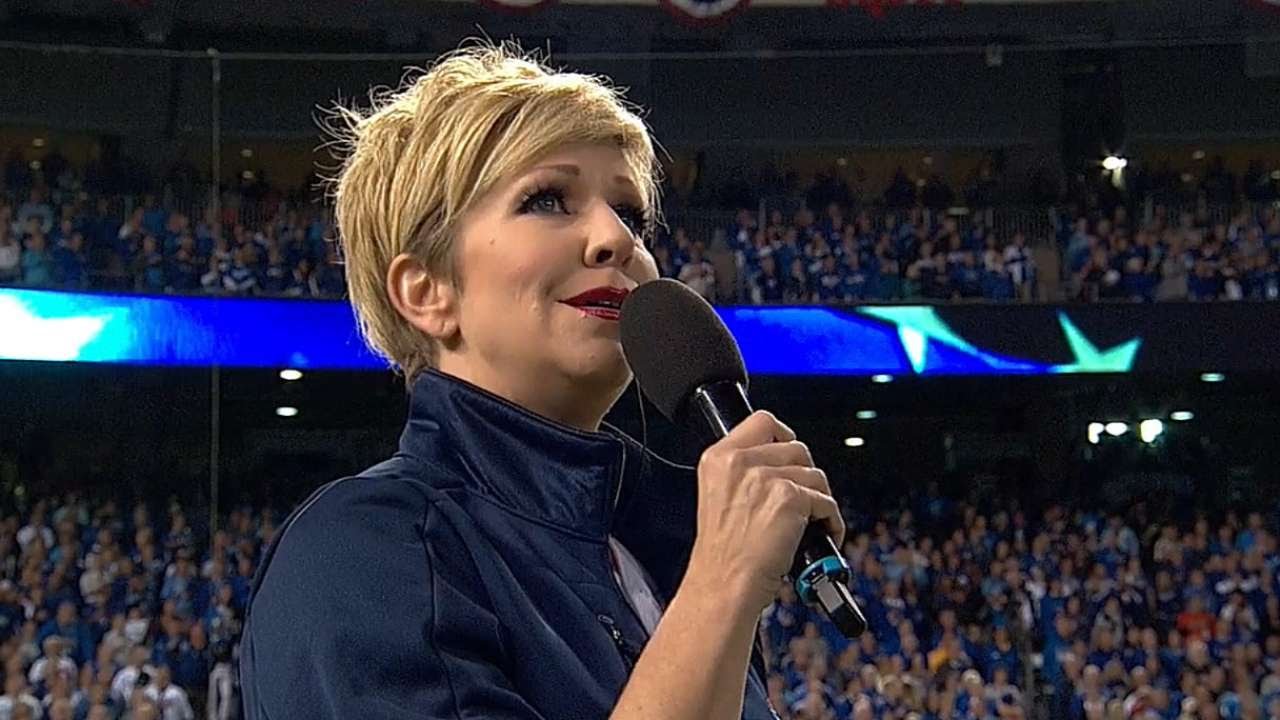 Happy July 4th, everybody! America’s birthday, Independence Day, the day famously commemorated with over-eating, fireworks and some spectacular musical celebrations that include the playing of our National Anthem.

Fireworks illuminate an American flag above Fort McHenry in Baltimore Sept. 13, 2014. The pyrotechnics display was among the highlights of Star-Spangled Spectacular, a celebration of the 200th anniversary of Francis Scott Key’s National Anthem.

Most countries in our world have a National Anthem, though that English term was coined at the beginning of the 19th century. Speaking of the English, they started it. The first national hymn, march or fanfare was noted in 1745, when ‘God Save the King’ was sung at the Theatre Royal, Drury Lane. I always thought they had been around as part of a national culture (like the flag, motto or crest) from much earlier in history.

Many of them are settings of a motto or creed and let’s face it, generally not great literary texts. Conversely, many of them are patriotic lyrics set to well known tunes, often popular because they were church hymns given cheeky lyrics as pub tunes, so the public stood a chance of knowing it well enough to sing along.

Take our own American National Anthem, the Star-Spangled Banner. As a girl from Baltimore, birthplace of this particular text, written as Francis Scott Key on a boat out in the Chesapeake Bay impatiently waited for the smoke to clear around Fort McHenry, I know a bit about this tune and its history.

Key, a lawyer and Washington DC insider, was a very good negotiator and an amateur poet. But he wrote this particular text as lyrics, not a straight up poem, clearly set to be sung to a pretty well known British pub tune. Good thing, since Key’s family said he was near on to tone deaf. This might explain why he picked a tune that is nearly impossible to sing well due to the extremities of the range, but easy to belt out with great patriotic fervor when you are half in the bag and no one cares if you hit all the notes.

It’s vocal complexities aside, there is something that gives me great pride in hearing or singing “The Banner”. It is a song that tells a story about a scrappy, fledgling country that 38 years after declaring their independence was still fighting its way clear to freedom in 1814. Filled with anticipation; will that flag be there when the smoke clears? Did those troops in Baltimore hold it together through fire and rain? Yes, yes they did. Call me a sap, but it always makes me a little teary and reminds me that I believe in the land of the free and the home of the brave.

Many opera companies and theaters do still open their season with the singing of the National Anthem here in the US, but I think as a nation, we are most familiar with the singing of the anthem at the beginning of major sports events. We’ve heard them all, good, bad, and otherwise, from the famous Jimi Hendrix riff to kick off Woodstock, to the show stopping Jennifer Hudson version that is just a TAD over produced. I love a big chorus version and a full band version can bring the house down. But in the end, a single voice, singing it well, with a great sense of pride, respect and love is what I think does our anthem the most justice. I give you my friend and colleague, Joyce DiDonato, from the 2014 World Series Game Seven. She hit it out of the park.