Dudley Moore at ‘Beyond the Fringe’ 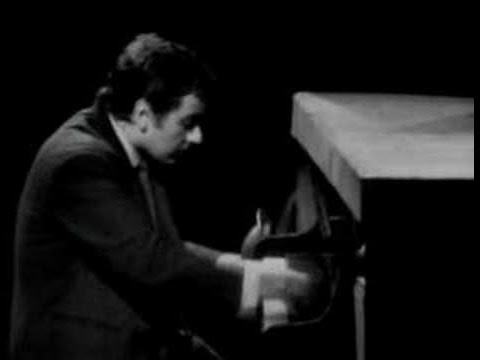 ← Prev Post: Adam Guettel: Daybreak Next Post: “Love Me Still" performed by Bettye Lavette with Herbie Hancock →
Selected posts in the Song of the Day category