Donald Fagen: With a Gun 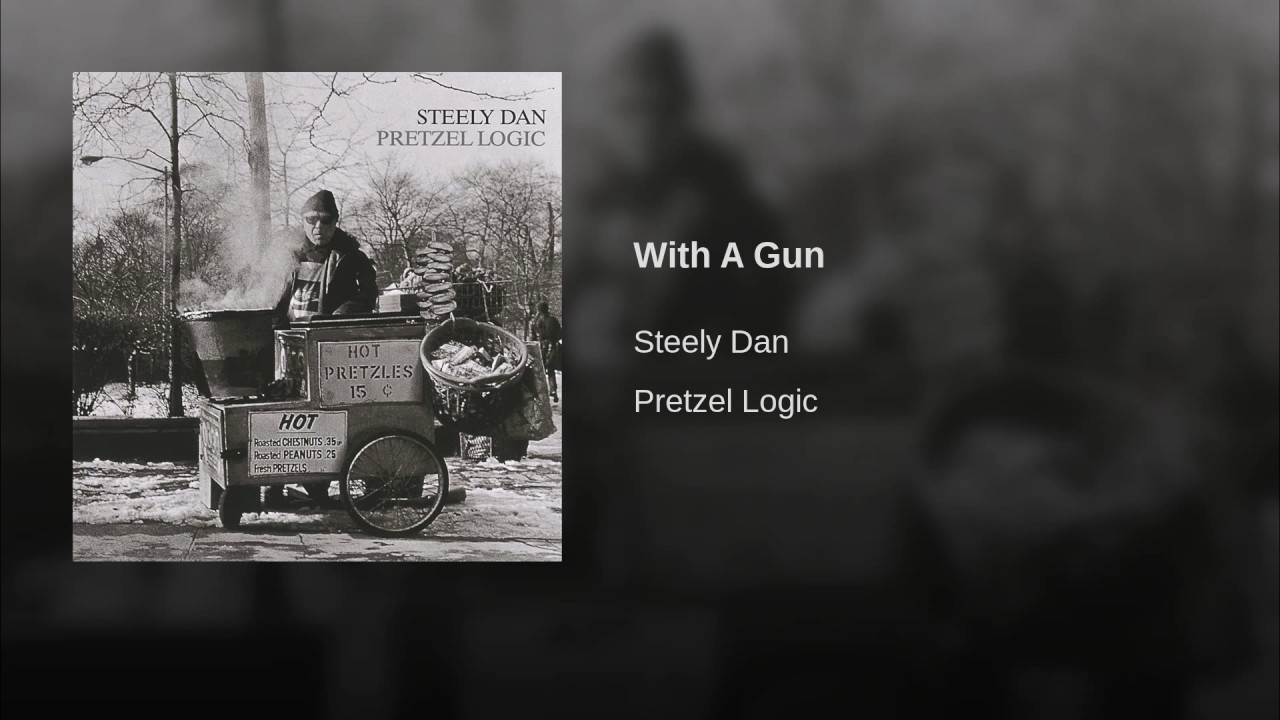 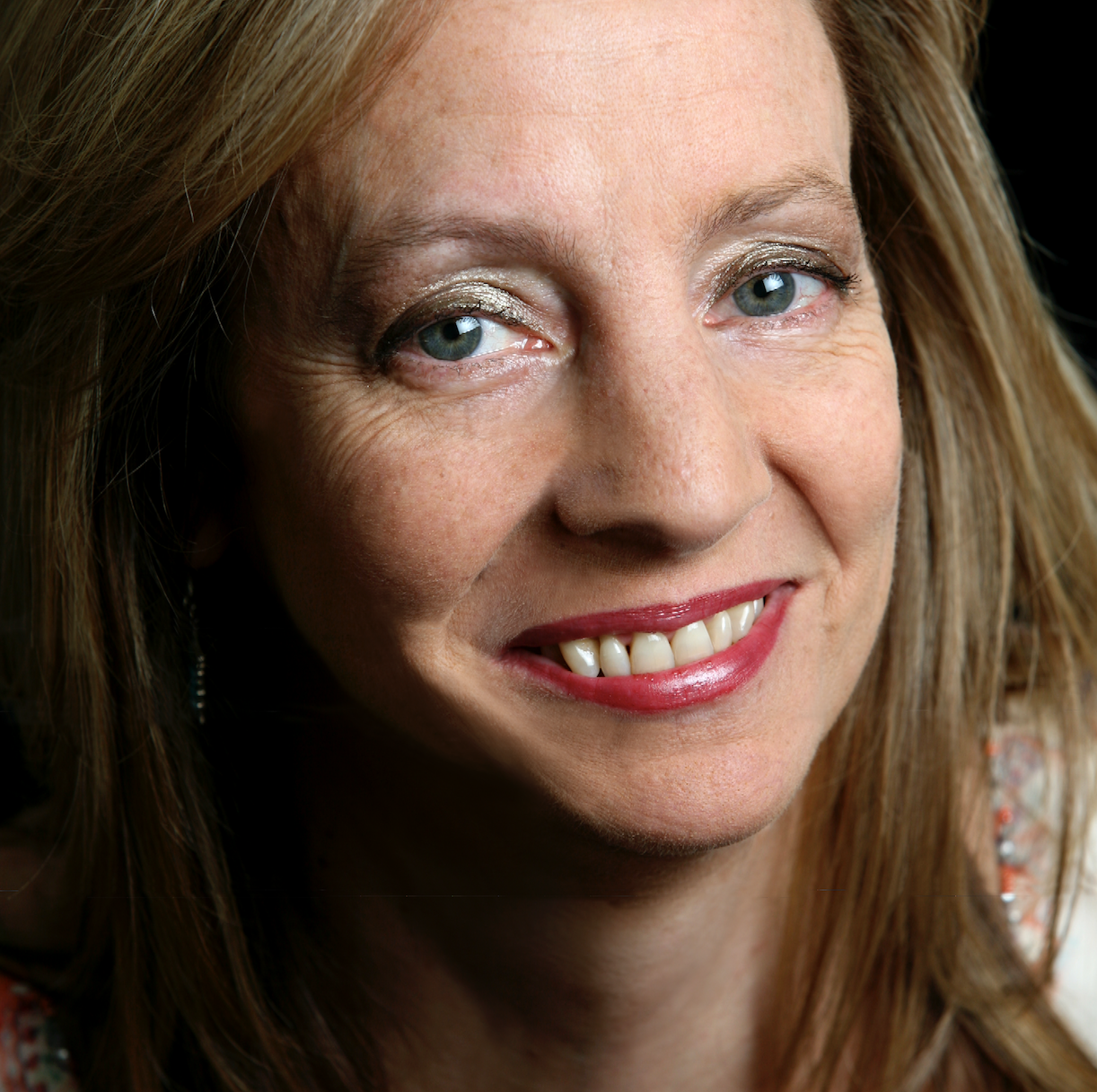 Steely Dan. The sound track of my 20’s. What a band. It’s really all about guitarist Walter Becker and keyboard/vocalist Donald Fagen. But if you push me against the wall, not terribly hard, I’ll say it’s really all about Donald Fagen. What a composer, what a lyricist. He was actually writing art songs all along: art songs disguised as West Coast rock, country western, low-down blues, smooth LA grooves, and funk funk funk.

It’s impossible to encompass Donald Fagen in five songs, but I’ve decided to focus on two songs from my favorite early Steely Dan album, “Pretzel Logic;”  two songs from their later masterpiece, “Gaucho,” and one song from Fagen’s sublime solo album, “Kamakiriad.” If anyone listening to these songs here feels compelled to go on YouTube and listen to some more, then I’ll have done my job.

Just listen to this goofy song. It twangs along with a perfectly authentic  country thump, but it goes places no country song usually goes, with its stops and starts, and odd-shaped phrases. And then the bridge! Very unusual chord progressions, and right in the middle: “You hide… in… the bu…shes…” Gorgeous, peculiar 3-part vocal harmonies! Whaaaa…?!

And the lyrics. Fagen gives us hints of several stories within this single song. It’s such a narrative. Why didn’t Fagen ever write a show?? (Was he just too high for all those years to concentrate on a long-form project? ) Yet even as he tells his stories, Fagen’s lyrics are maddeningly elusive, a little off-center, never quite spelling it out for us. It’s all part of the mystique.