Dominick Argento: Let us live, my Clodia, and Let Us Love 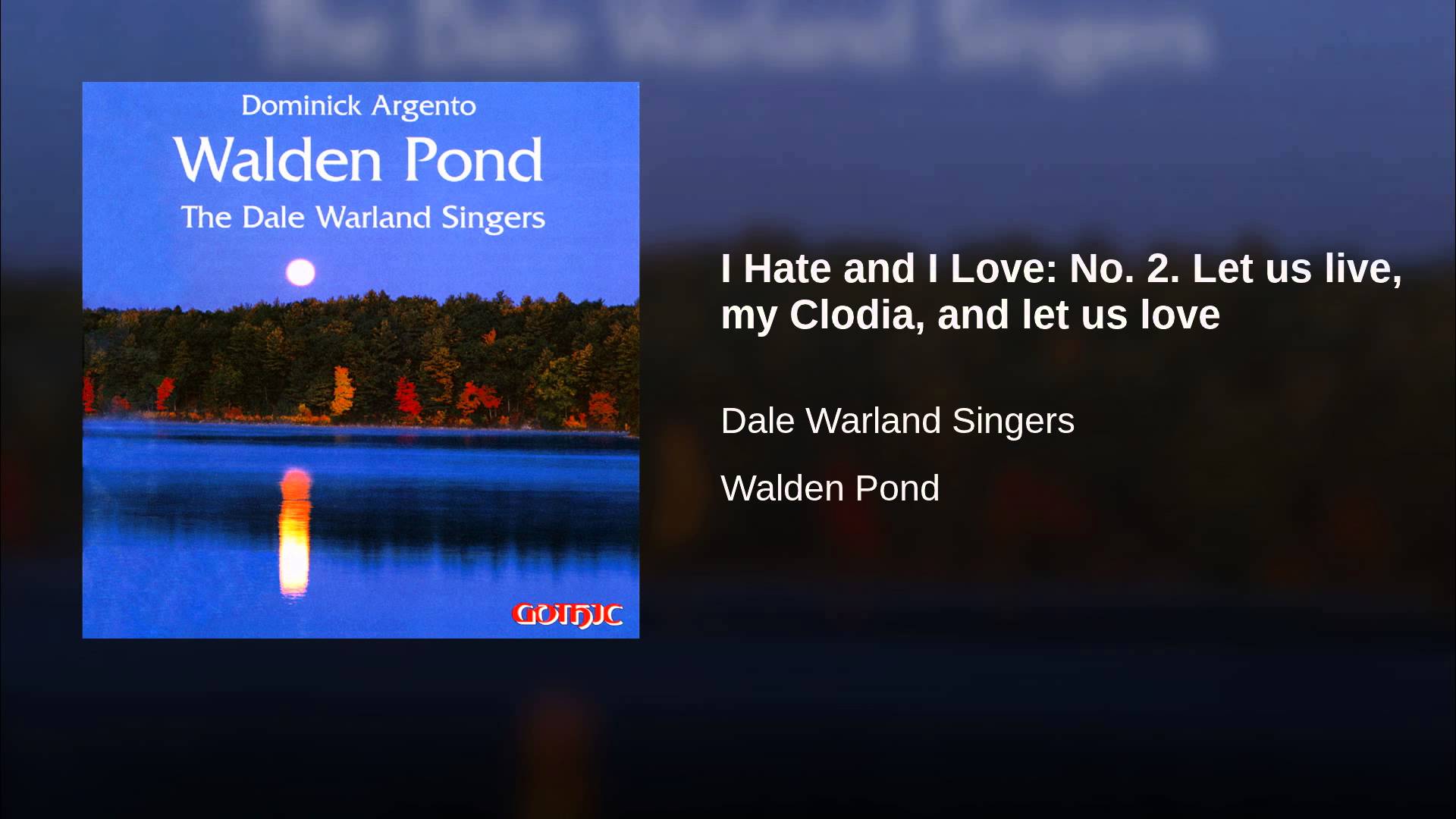 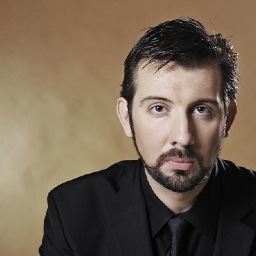 This is an absolutely gorgeous, albeit slightly tortured, love song from Argento’s choral cycle I Hate and I Love, based on poetry of Catullus.