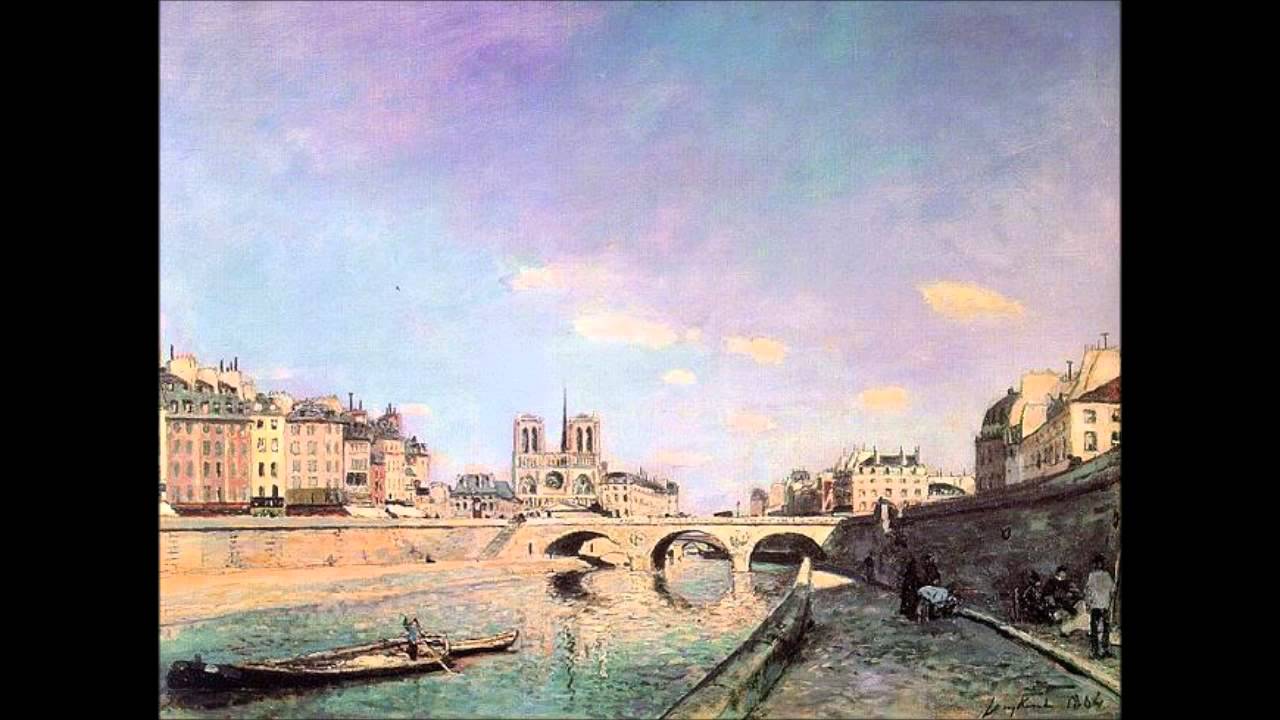 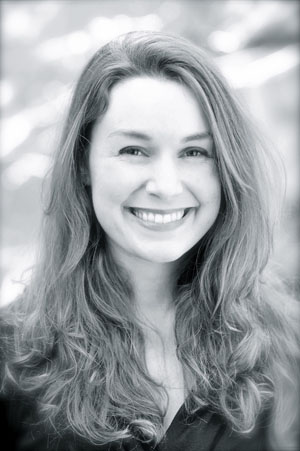 One of my dearest friends from my time at Juilliard is Sasha Cooke, a mezzo who should be very familiar to NYFOS audiences. Her vulnerability and honesty comes to life in this early performance of her, of Debussy’s Chansons de Bilitis.

“Tell me, Madame, your daughter is not yet twenty? Good. It’s very important, because if she understand the second song, “La Chevelure,” she won’t sing it in the right way; she mustn’t grasp the true brazenness of Bilitis’s language…” My mother set Debussy’s anxieties at rest and everything went splendidly.”
Roger Nichols, Debussy Remembered (Portland, OR: Amadeus Press, 1992), 59.

A longtime friend of NYFOS, soprano Charlotte Dobbs is an alumna of several NYFOS Emerging Artist residencies. In addition to her professional singing career, Charlotte has worked in arts administration for the Metropolitan Opera and is currently employed at incandescent, a consultancy.