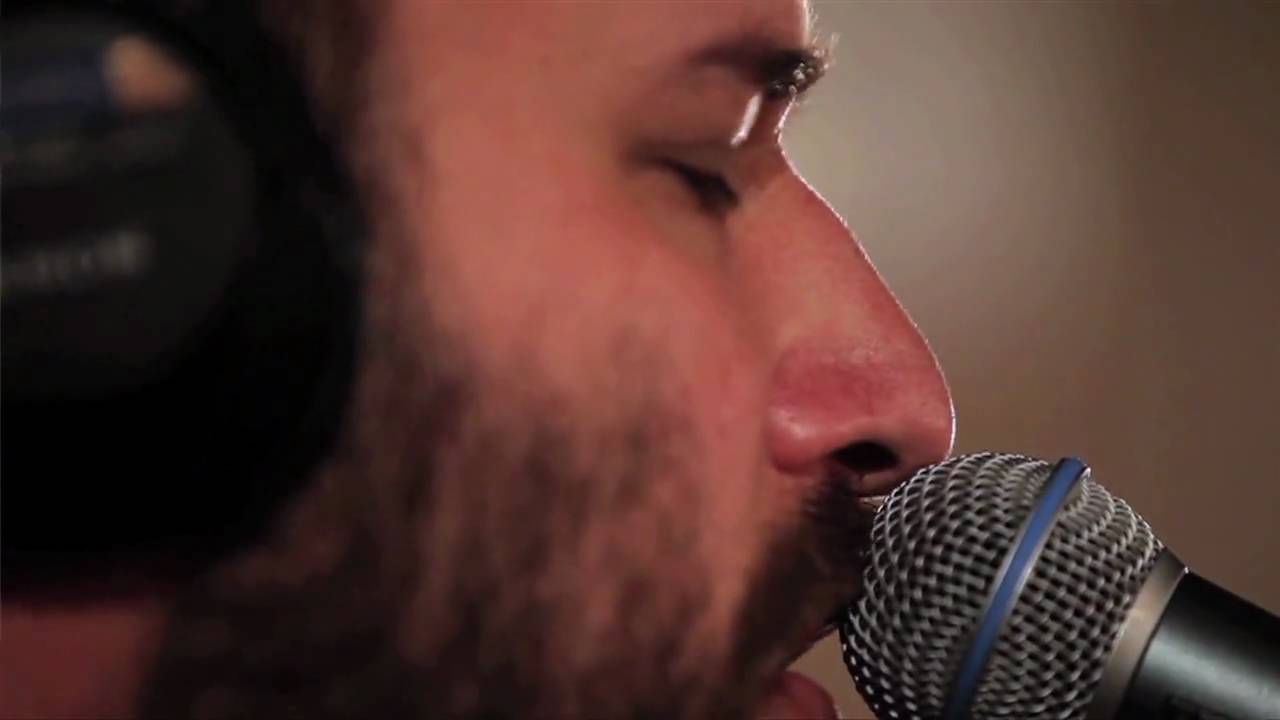 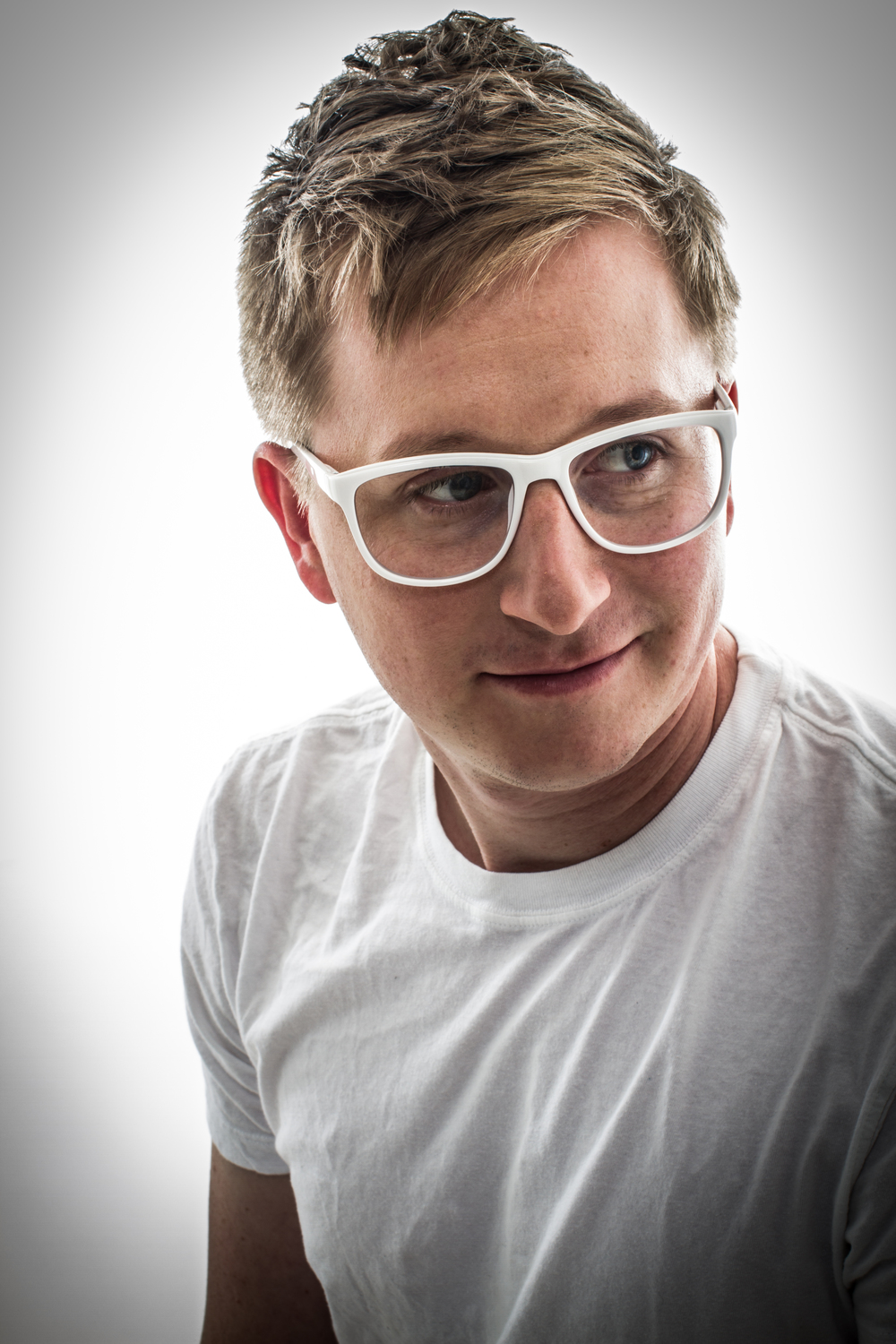 What I love most about this song is the story behind it. David Bazan was raised Pentecostal, and rose to fame as the lead singer/songwriter of the Christian indie band “Pedro the Lion.” Then he had a crisis of faith. He stopped playing churches, he left his Christian label, and he publicly declared himself agnostic. After that he recorded a solo record, featuring stunningly personal confessionals about his loss of faith. It’s basically a breakup album about breaking up with God. This is one of its best songs. I find it fascinating to hear someone sing so nakedly and honestly about doubt, with a such a palpable weariness in his voice. Feels like you can hear Bazan struggling as he sings.