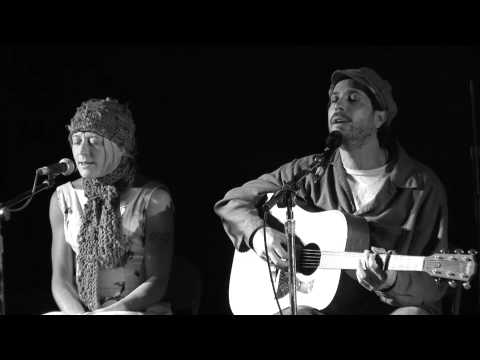 Many songs from the American Roots realm (folk, blues, bluegrass, country, gospel, cajun, string band, traditional, and more genres) are cultural touchstones, songs that just about everyone knows.  Songs like “Blowin’ In the Wind”, “Stand By Your Man”, “He’s Got the Whole World in His Hands”.  But there are hundreds, if not thousands, of lesser known songs being sung in local song circles, small coffee houses, regional festivals that, if given the opportunity, would also find their way into the canon of songs with the power to touch and move any listener.

I first heard the “Company of Friends” around 10 years ago sung and penned by a young Austin, Texas based singer songwriter named Danny Schmidt.  It’s the kind of song where the lyrics pierce your heart.  Where you know exactly what he means. And what you want to embrace for yourself. It’s a universal anthem and a true touchstone. This version from from 2008 is sung by Danny and his now wife Carrie Elkin.