Childish Gambino: This Is America 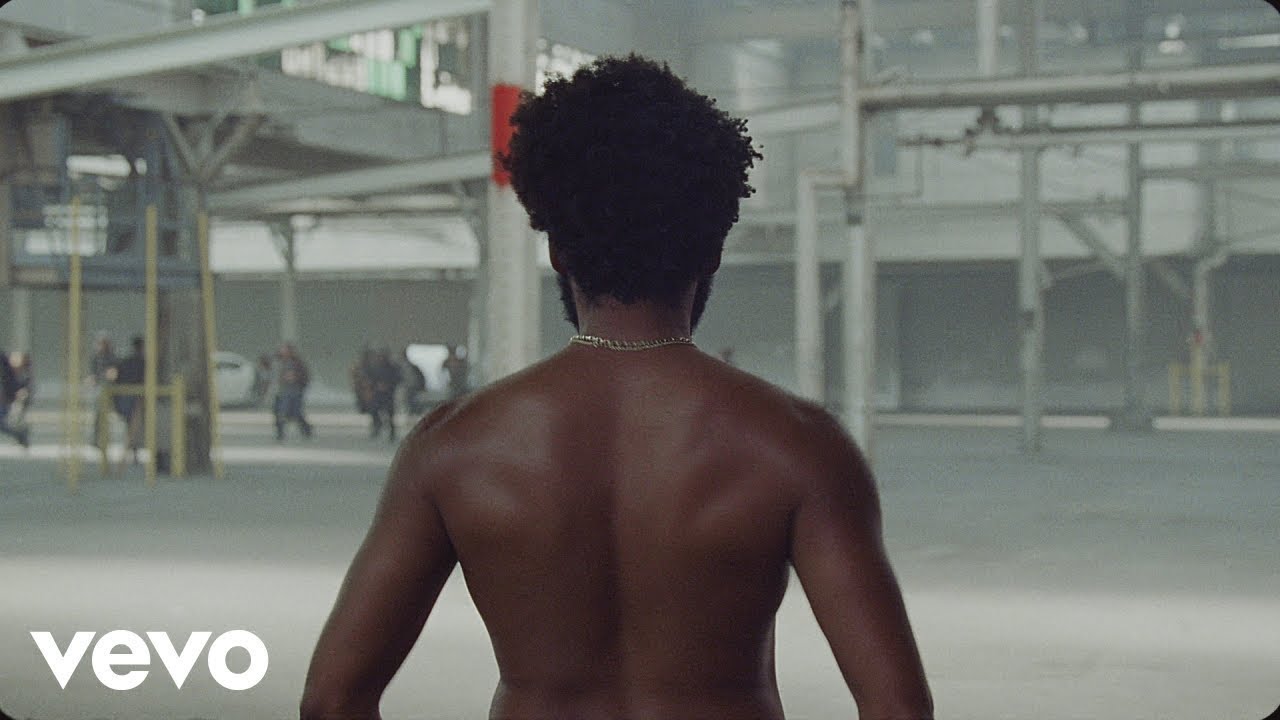