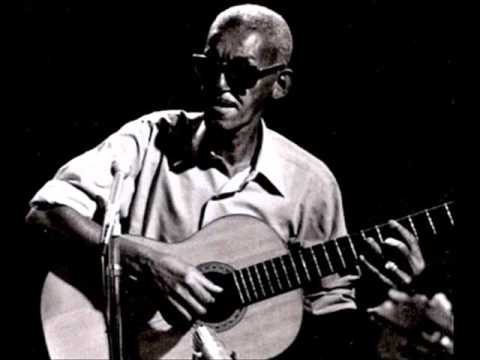 During my recent trip to Brazil, and having been a fan of Brazilian Bossa Nova/Samba since being introduced to it by Steve a number of years ago, I was eager to hear what BRAZILIANS listen to in BRAZIL. None of this Gringo mess. Turns out they listen to the Gringo mess but ALSO quite a bit of other artists who I had never heard of. Cartola was one such artist, named after his bowler hat he wore when he worked in construction. One of the original artists to meld early samba and emerging bossa nova, Cartola has the sound we love in traditional Jobim and João Gilberto, but with an edge that makes you understand why samba was originally called “low value” music.