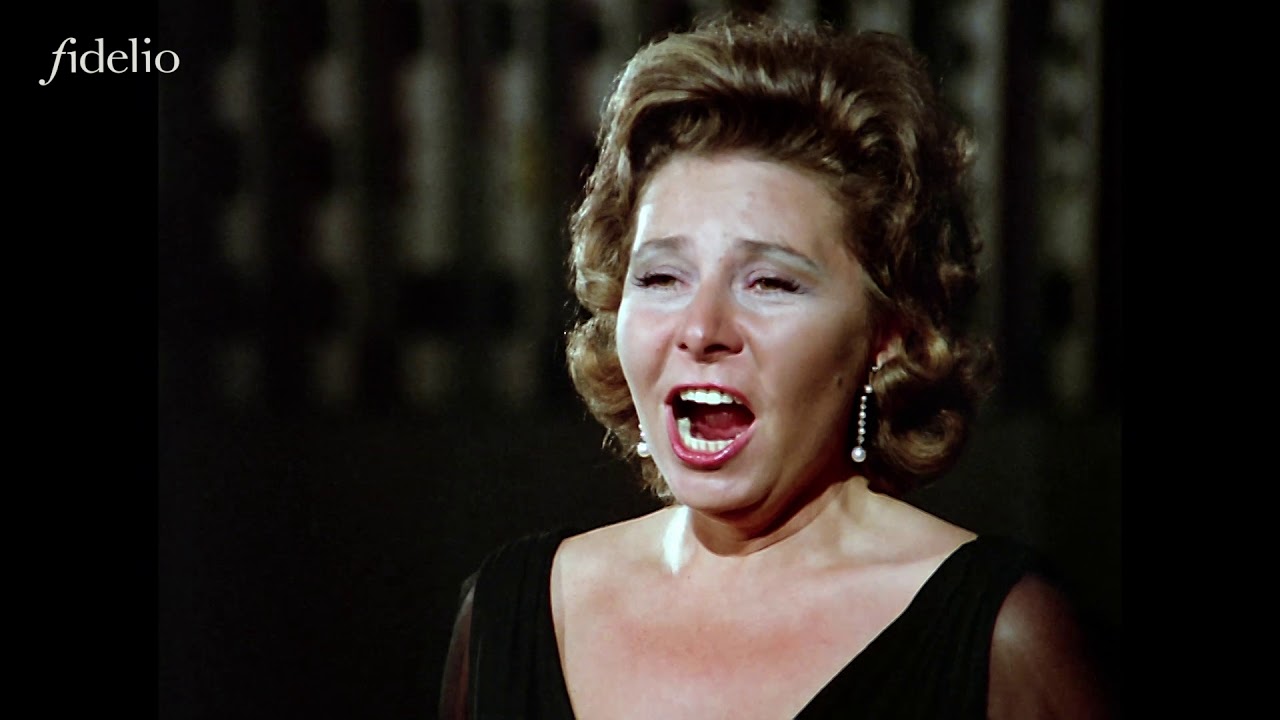 This week we are rerunning a series of Songs of the Day dedicated to collaborative pianists by NYFOS co-founder Michael Barrett. This post originally ran on June 21, 2016.

I once was criticised as having “played like a conductor”. Or so I thought. The critic said later “Oh no, I thought it was wonderful. Colorful, orchestral sounds, structurally solid, and not careful the way some accompanists are.” Wow, I thought. That  really was a compliment. The best conductors, when they take time to practice, really can be marvelous music partners. Here’s an extraordinary Brahms recital by Christa Ludwig with Leonard Bernstein at the piano. He doesn’t hold back, but notice how he moves under the voice, taking advantage of Ludwig’s fabulous breath, but also getting her through those loooong phrases with ease. I am especially fond of “Ruhe Sussliebe” at 7:21.* It must have been recorded after the recital. Christa turns to Bernstein and sings the entire thing to him, just like the best kind of rehearsal. This is what we pianists hope for. Our singers singing to us, for us, with full trust and gratitude. This is such beautiful music making. Enjoy!

*Sadly, the video originally included with this post is no longer available to view. Here is one selection from the Brahms recital described.