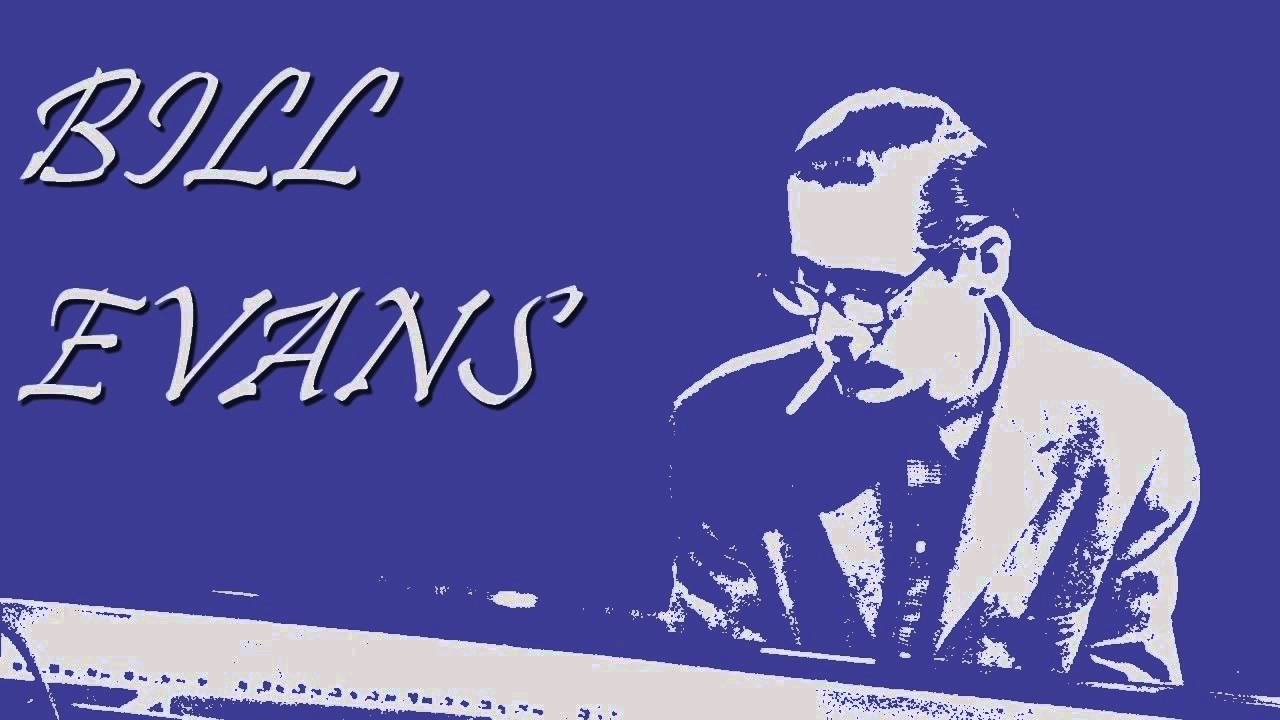 These days I find myself more on the vulnerable side of my reality, not the intellectual one, so I give you this week’s selections desiring little more than for you to listen. Listening with an open mind, much less an open heart, too often runs contrary to my noise-filled existence. This first song, “Danny Boy,” appears on Time Remembered, a compilation album of songs that remained unreleased for some time. It marks Evans’ return to the recording studio after a year spent grieving the death of Scott LaFaro, his trio bassist, who was killed in a car accident. Evans showed up to the studio alone, played four tunes, and walked out – or so the story goes.

I share the notion with many of you that time is money, but the 11-minute price tag on this song seems like nothing if you’re willing to sit with him as he musically figures out how to breathe again. The space, sparseness, and tender hesitation of every note he plays in the beginning unravel the knots of my heart every time, and in doing so, remind me of why I do what I do.

For a man whose fingers could fly across the keyboard in a desperate attempt to keep up with his creative genius, Evans doesn’t even start embellishing the melody until after four and a half minutes in.

← Prev Post: Cole Porter: Brush Up Your Shakespeare Next Post: Melody Gardot: Baby I'm a Fool →
Selected posts in the Song of the Day category