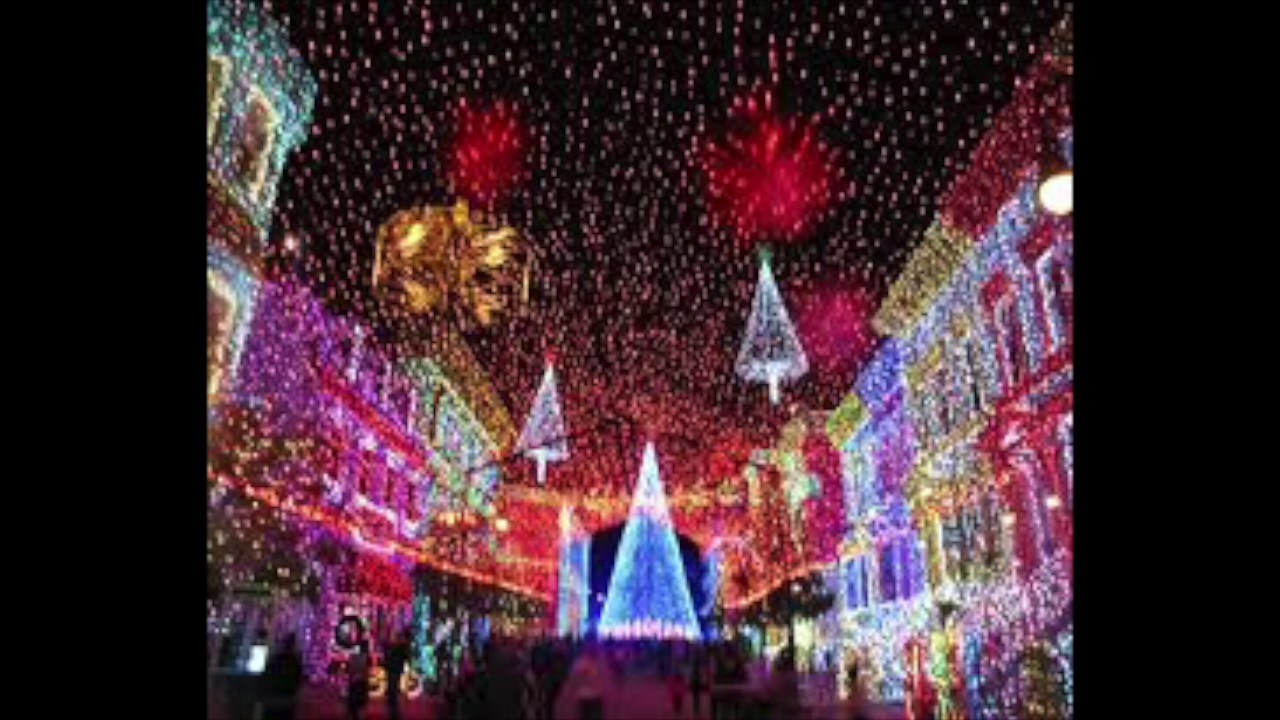 Merry Christmas!  Song of the Day is off for the holidays, but we are re-posting a week of holiday songs from NYFOS Managing Director Charles McKay. This post first ran on December 20, 2016.

I had only become aware of Valente just about three years earlier when she appeared in Rinaldowith Horne and Ramey in her Met Opera debut.  She was terrific then and she is here, along with the chorus and orchestra.