Alan Jay Lerner and Frederick Loewe: I Could Have Danced All Night 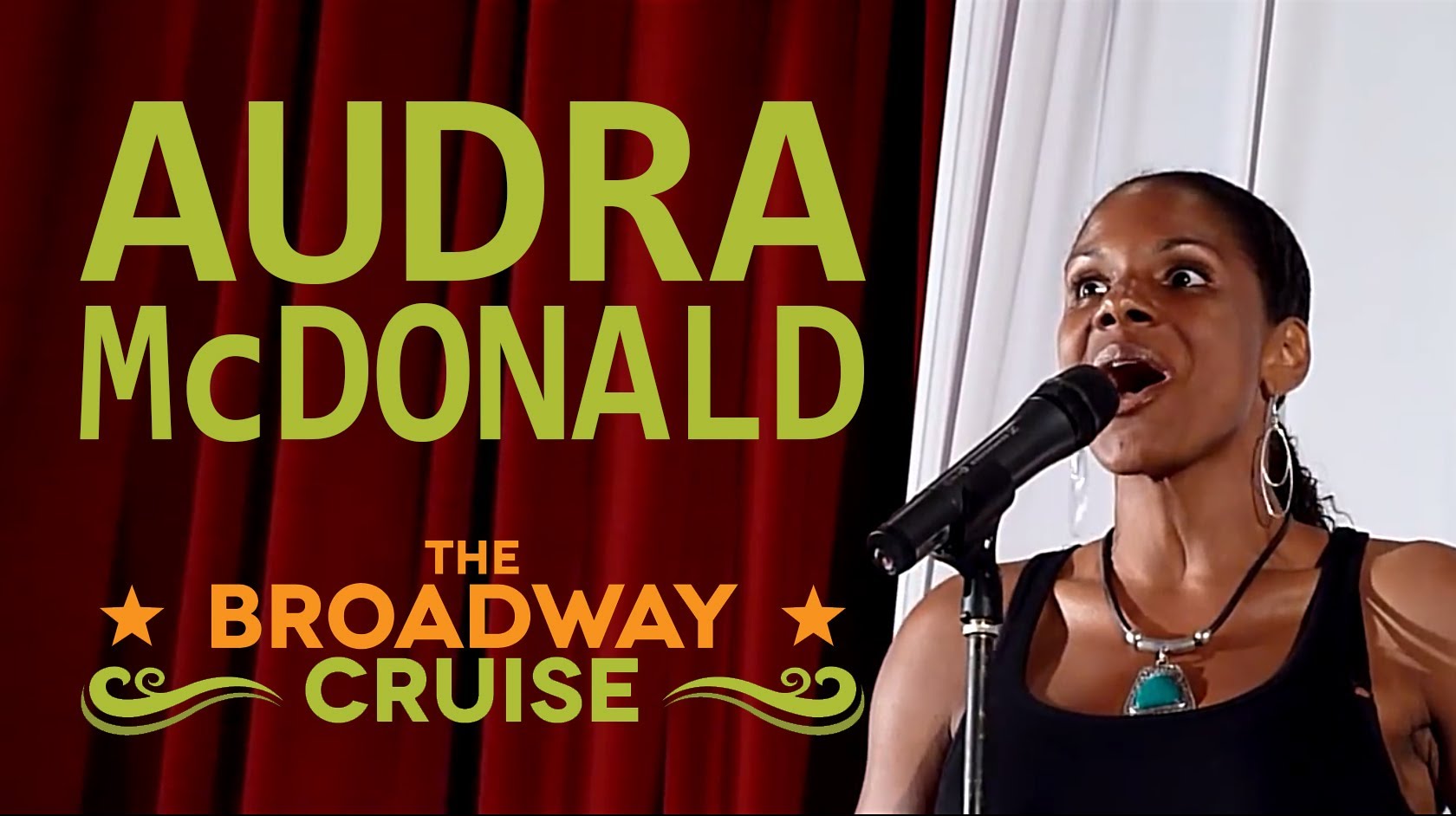 Perhaps you’ve heard that 2018 is the centennial year of a major musical theatre writer. But did you know that Leonard Bernstein was not the only Broadway legend born in August 1918?

This week I invite you to celebrate lyricist, librettist and screenwriter Alan Jay Lerner.
And what better way to start the festivities than the jubilant “I Could Have Danced All Night” from his 1956 masterwork My Fair Lady.

Though the words are quite simple, it was not easy to write. Before Lerner and Loewe hit on the perfect way to convey Eliza’s joy, and a hint of romance, they wrote other songs which they rejected for being too overtly about love.

Despite the pleasure the song gave to millions of listeners, Lerner had reservations. You’ll get a sense of his perfectionism and humor in the following. He said:

“I have a special loathing for lyrics in which the heart is metamorphosed and skips or leaps or jumps or ‘takes flight.’ I promised Fritz I would change it as soon as I could. As it turned out, I was never able to. In time it became far and away the most popular song Fritz and I have ever written. But to this day the lyric gives me cardiac arrest.”

In this clip, Audra McDonald gives a radiant performance (with Seth Rudetsky at the piano).
On the repeat it turns into a singalong and then goes wild.

← Prev Post: Stephen Sondheim: Could I Leave You? Next Post: Lerner and Loewe: You Did It →
Selected posts in the Song of the Day category