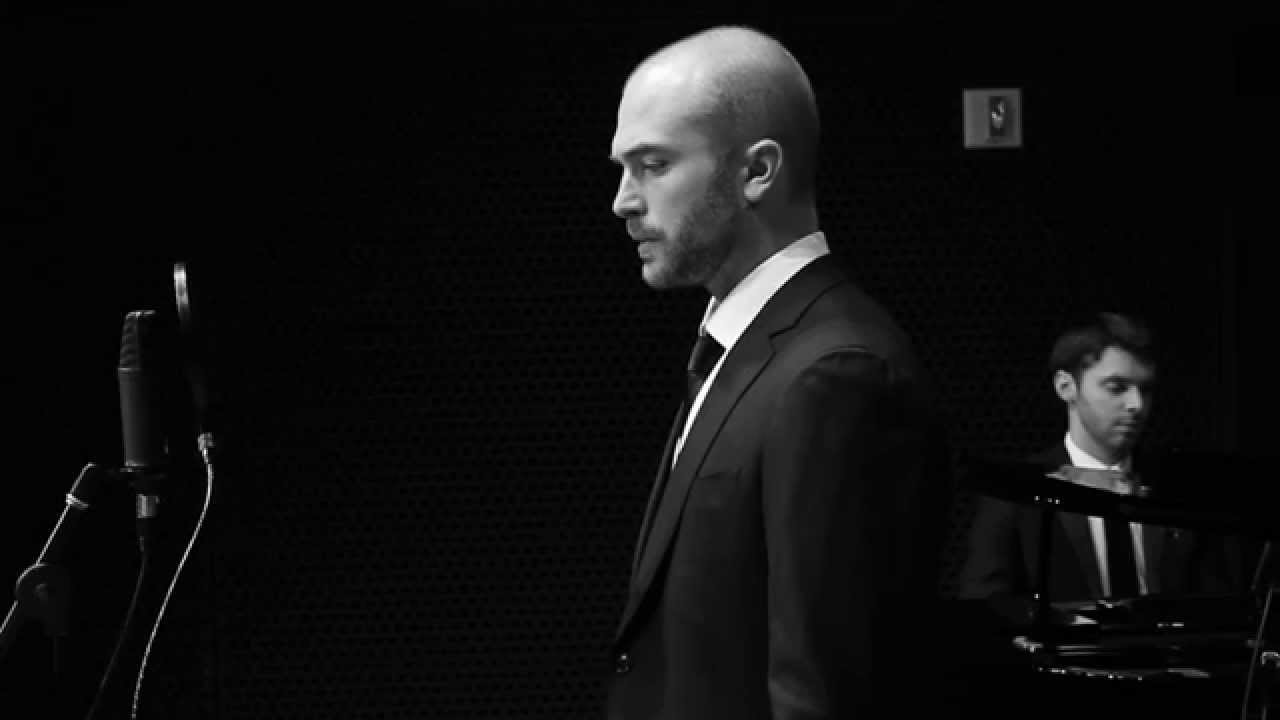 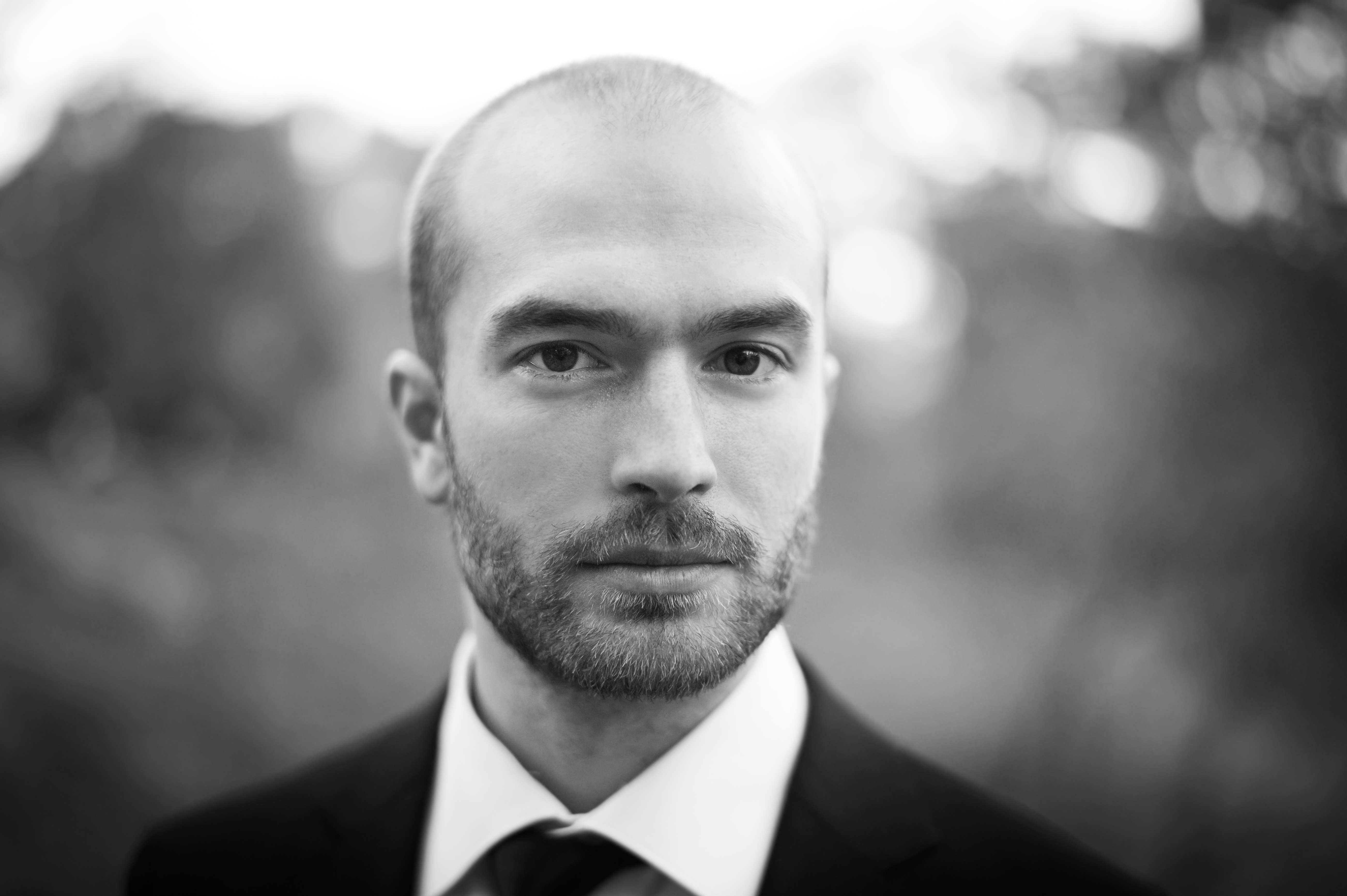 The transformative world of Francis Poulenc’s music lends itself well to any song recital program. Two seasons ago, after graduating from Juilliard, I chose to add “Priez Pour Paix” on a recital program I had concocted with pianist Peter Dugan for our first professional tour together. This program is called A Silent Night: A WWI Memorial in Song. It is designed to commemorate the centennial of WWI by illuminating the lives, music and poetry of many composers who lived, fought and died during the Great War. Our program begins with music from England and Germany, after the intermission it moves through to France and America; representing some of the countries who were involved in the conflict. Many of the composers on the program, like George Butterworth and Carl Orff, fought in the war and saw battle, with the talented Butterworth losing his life to a sniper’s bullet. Poulenc, however, was only 15 years old at the outbreak of the war. Although young, from January 1918 to January 1921, Poulenc was a conscript in the French army in the last months of WWI and the immediate post-war period.

In the context of a program such as A Silent Night, “Priez Pour Paix” serves the purpose for which it was originally intended: to offer a moment of prayer and solace to those who have been affected and disturbed by the unending wage of war. The five lines of text are taken from a fifty line french ballad by a medieval prisoner of war. Poulenc spotted the poem on September 29th, 1938, at the outset of WWII in Le Figaro, a french magazine during the time. The five lines were perfect for Poulenc’s purposes and work flawlessly in the context of his haunting melody. There is no word or note out of place in this perfectly simple and powerful song.

Here is a video of pianist Peter Dugan and myself performing “Priez Pour Paix.” Our album A Silent Night: A WWI Memorial in Song will be completed hopefully by the end of this year. It is our hope that many people will hear the music of these great composers and be transported to a time when music and poetry carried a strong message full of history and depth of soul, encouraging listeners to remember those who have been affected by this unceasing, unending force against humanity and nature.