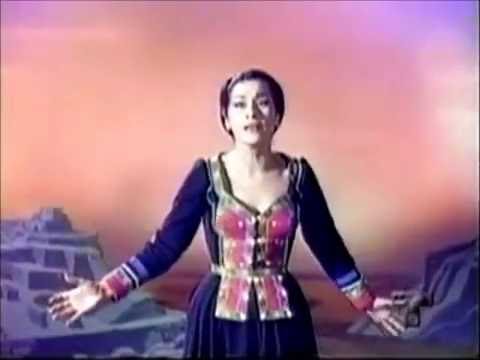 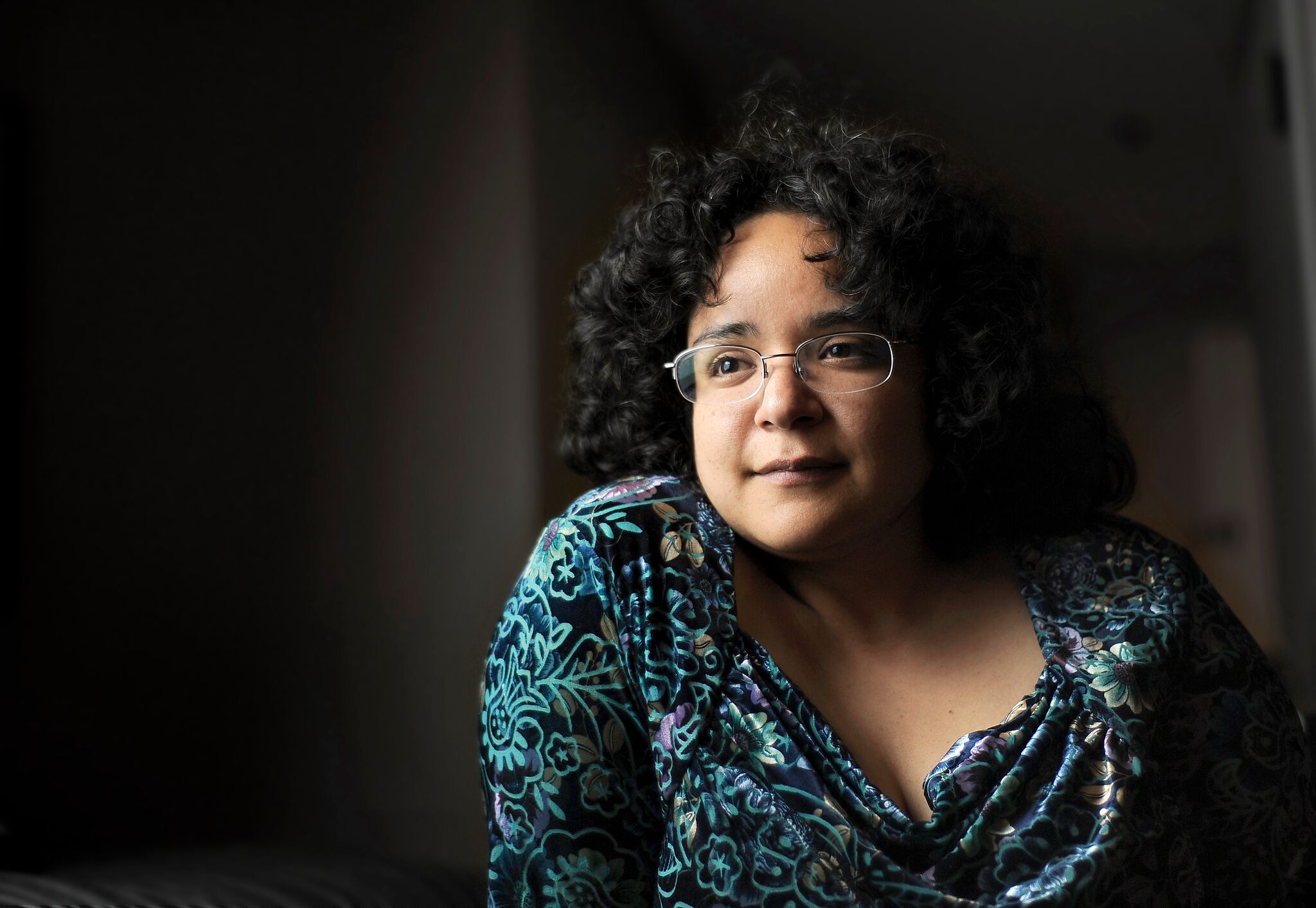 Some of the most popular exponents of the Peruvian vocal sound have been odd ones, indeed, and Yma Sumac (1922-2008) certainly fits that bill! The running joke is that she was secretly a Jewish woman (spell her name backwards), but she did have an exotic, uncanny tone to her voice (and an enormous range). Her mystique was perhaps abetted by costume work that hinted at a Hollywoodian take of Egyptian… This video makes me smile every time I watch/listen to it.