The Doors: Light My Fire 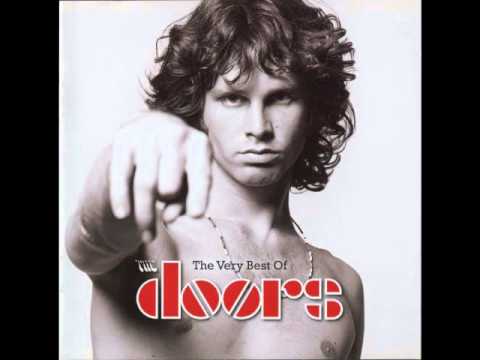 1967
Billboard’s Top Seller – “To Sir, with Love” by Don Black and Mark London and performed by Lulu

Grammy for Record & Song of the Year (1968) – “Up, Up and Away” by Jimmy Webb (songwriter) and Johnny Rivers & Marc Gordon (producers) performed by The 5th Dimension.

Grammy for Album of the Year (1968) – Sgt. Pepper’s Lonely Hearts Club Band, by the Beatles with George Martin (producer)

It’s been interesting to see Billboard’s Year-End Hot Top 100 Singles from year to year and this year is no exception in terms of variety. Take a look at the top 25 and the range of artists and genres!

So how about some contrast with a little rock and a little pop/folk?

“Light My Fire” by the American rock band The Doors, with Jim Morrison on lead vocals   Spent three weeks at #1 in July 1967.

“Georgy Girl” by Tom Springfield & Jim Dale and performed by The Seekers. Used as the title song in the 1966 film of the same name that starred Lynn Redgrave (as Georgy) receiving an Academy Award nomination for Best Original Song (it didn’t win), and in early 1967 reached #2 on the U.S. charts.

← Prev Post: "The Lovin’ Spoonful: Summer in the City" Next Post: Burt Bacharach/Hal David: Do You Know the Way to Santa Fe? →