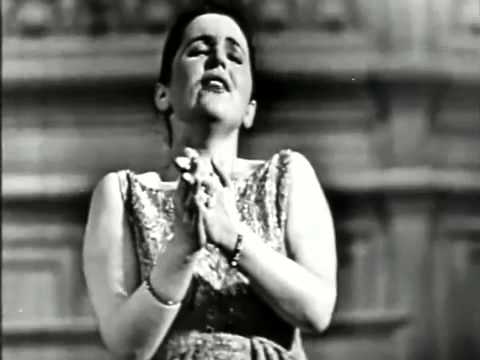 This week we are rerunning a series of Songs of the Day dedicated to collaborative pianists by NYFOS co-founder Michael Barrett. This post originally ran on June 23, 2016.

This week I’m still exploring the role of the accompanist, especially from unusual, unsuspected talents. Here is soprano Galina Vishnevskaya who married the famous cellist Rostropovich, but here Rostropovich is at the piano for an entire recital of Tchaikovsky. He plays wonderfully. Sometimes you have to get close to the original source and these two really get Tchaikovsky. It seems Rostropovich could make music on anything. What a gift.