Song of the Day: October 28 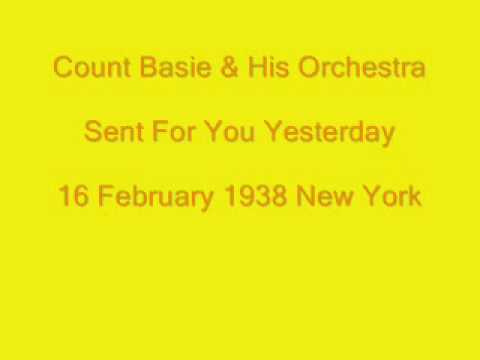