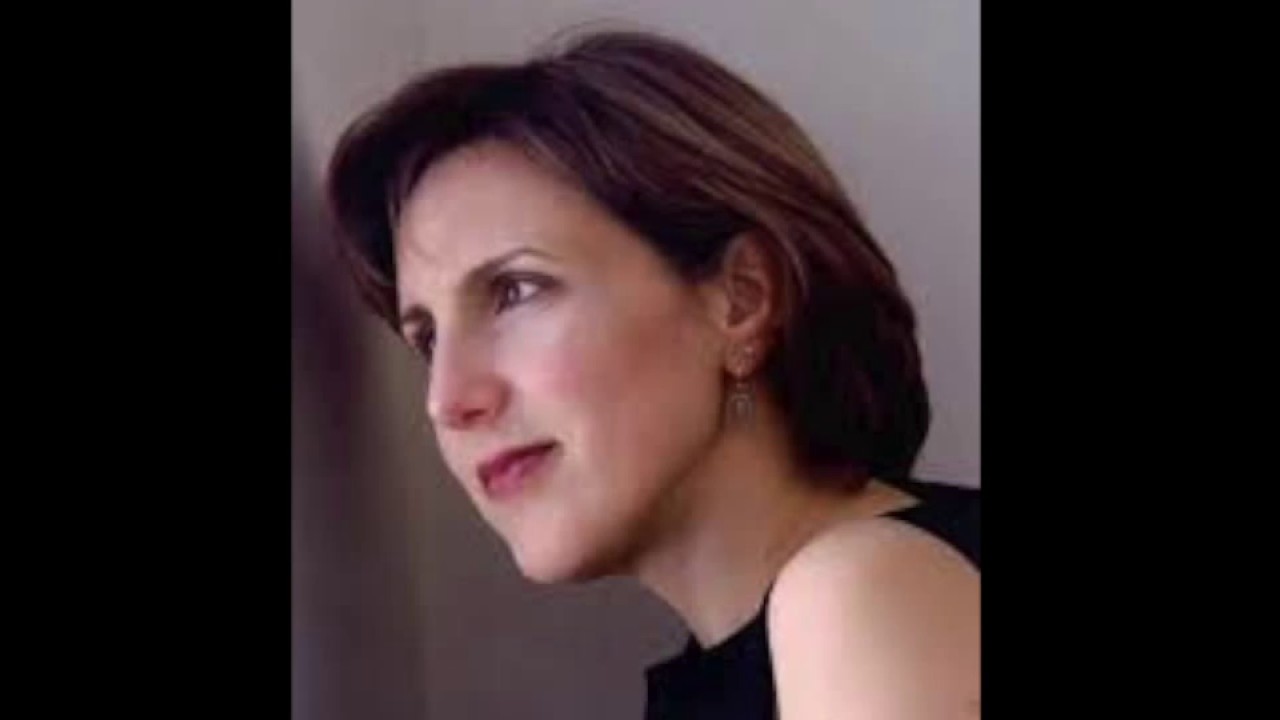 At the turn of the century, political unrest and a new desire (and ability) to travel the world led many classical composers to call America their new home. One such political event was the Russian Revolution, which forced Sergei Rachmaninoff to flee to America around 1918. Though he longed for his home country, he earned great success in front of American audiences. Most of his fame (and money) came from his performing and conducting concerts in the 20+ years immediately following his arrival in the country, which allowed him time to complete only a handful of compositions during this period, the only vocal piece being his Three Russian Songs for Chorus (1926). Therefore, these Six Songs for Voice and Piano, Op. 38 are the final lieder he wrote the year before fleeing his home country. Prior to this cessation, Rachmaninoff had composed over 80 songs for voice and piano, making this stark halt in vocal composition poignant and a bit devastating. Dawn Upshaw and Margo Garrett brilliantly perform the subtle nuances and mastery of his compositional style during this time. He adapted the style of his later compositions to fit the demands of his American performing career. The subtleness and style of these lieder are very unique and not heard in much of his later work.