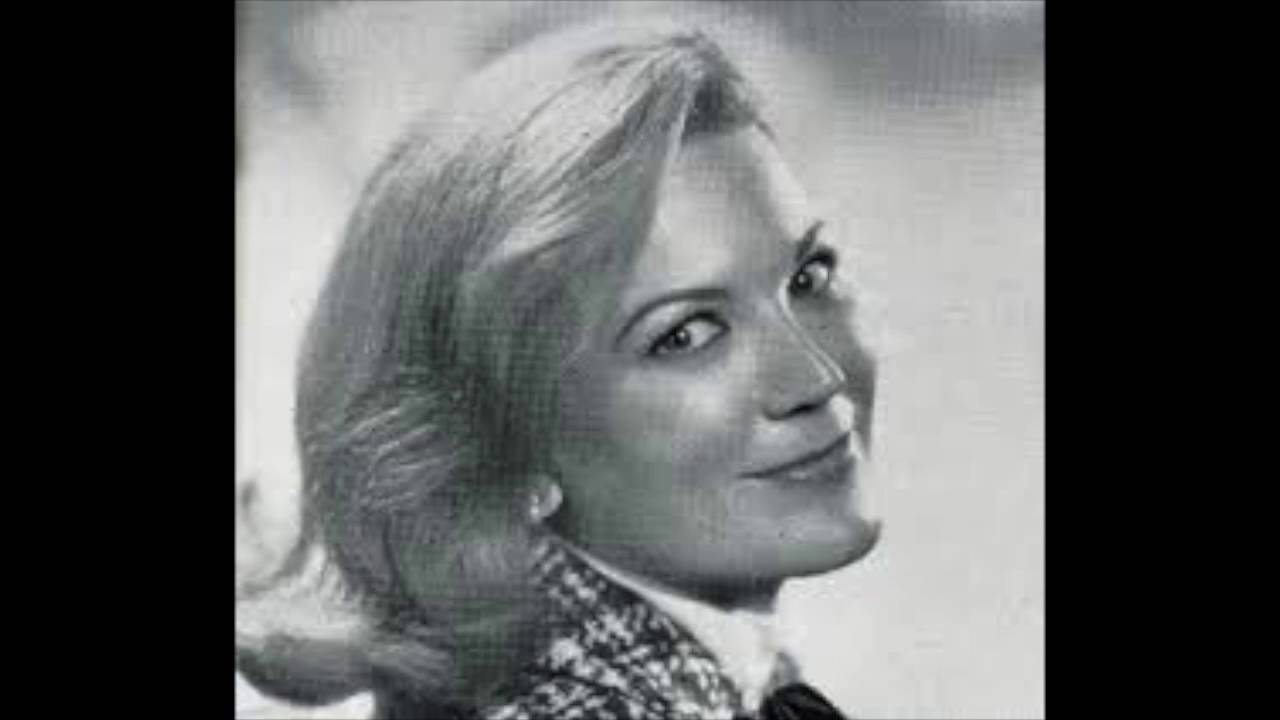 This week we are re-sharing a week of posts from our first summer of Song of the Day! Today’s post by Steven Blier originally ran on July 23, 2015.