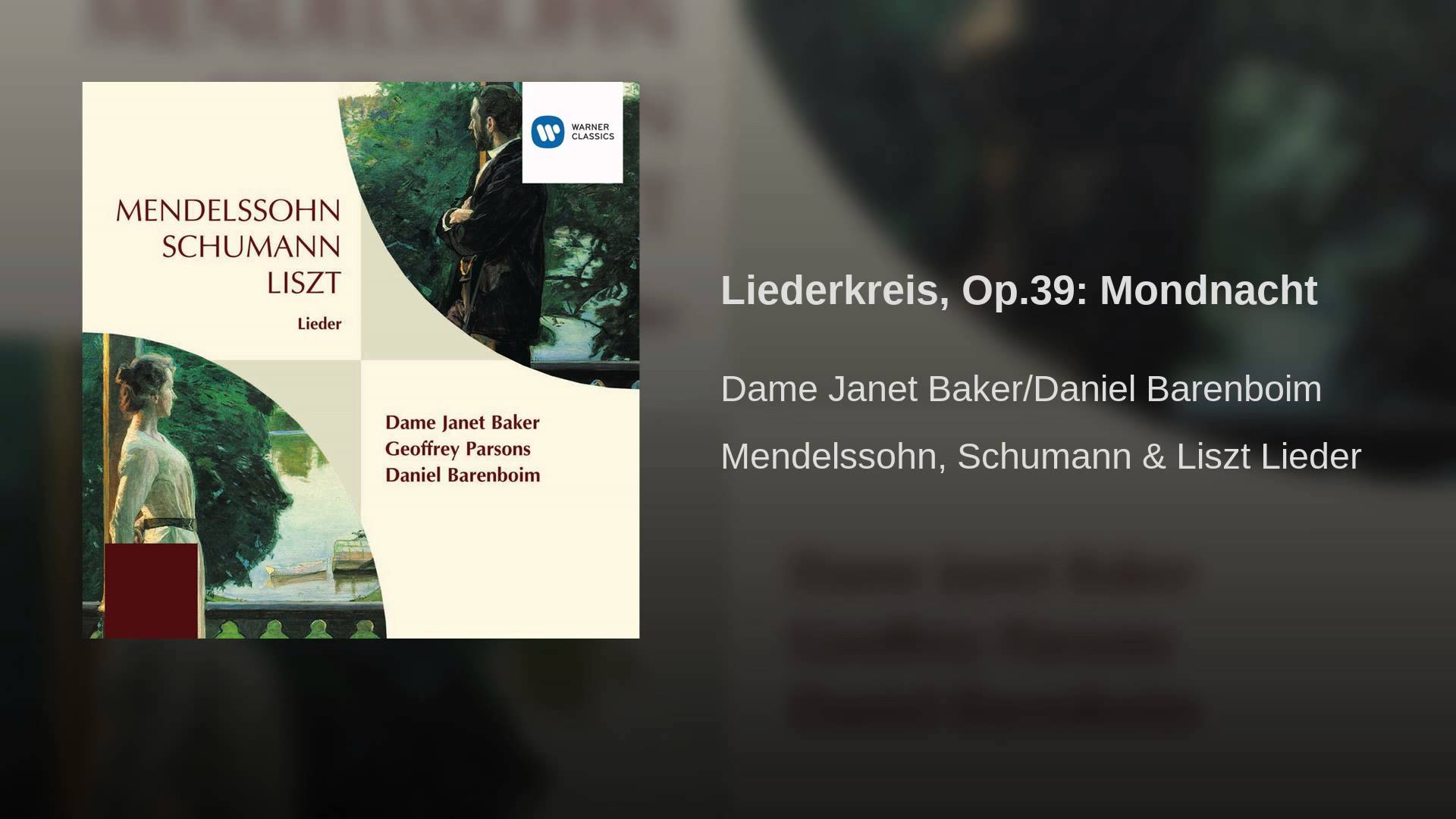 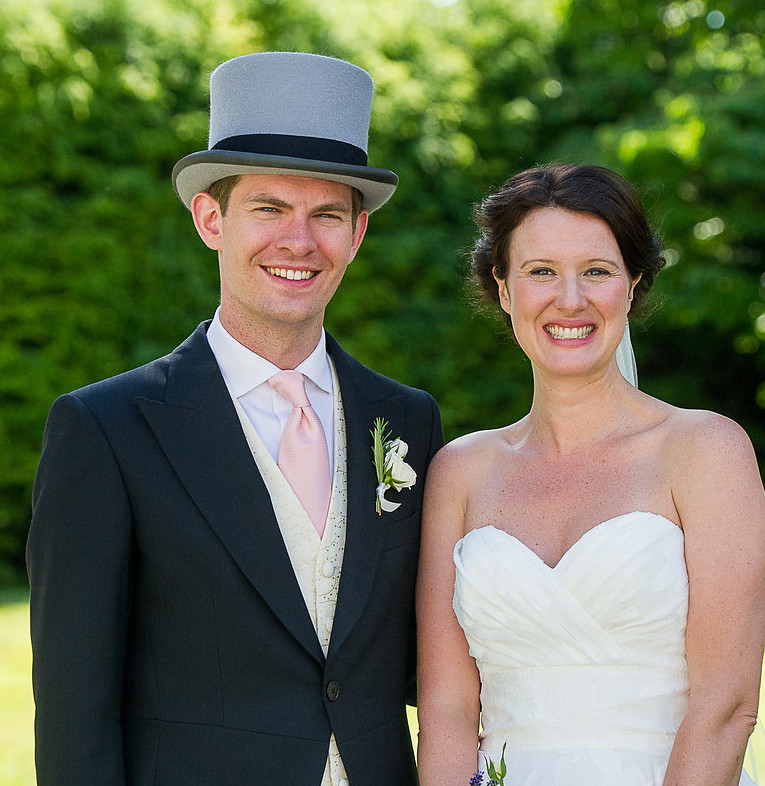 I wanted to talk today about partnerships, which seems particularly apt since Emily and I are presenting Song of the Day collaboratively!

From ages 13 to 18 I would spend as much of my time as possible accompanying the music lessons of my fellow schoolmates. It taught me—despite being quite unaware at the time—a multitude of musical skills that would go on to inform my career.  To make good chamber music it’s not good enough to concentrate solely on your part. One must be fully aware of the other performers and their parts too in order to make truly collaborative music. I found this kind of music-making desperately satisfying, more so even than solo performing.  The electricity of that musical symbiosis (presuming you have a partner who is equally into collaborating as you are!) is utterly exhilarating and without compare. It’s the ultimate partnership.

When I first had the pleasure of hearing my first NYFOS concert I realized, as many of you do, too, that I was witness to an extraordinary collaborative feat: a performance that was greater than the sum of its parts thanks to immaculate and engaging singing, ever-creative piano playing, and brilliant combinations of words and music.

Song composition is an equally exhilarating exercise in partnership: composers muse over poetry and prose and think of ways in which it speaks to them, and how they might further inform the listener of its moods and intentions through their music. The creative possibilities are endless. One of my favorite composers is Benjamin Britten, who, in addition to a long and distinguished career in that field also enjoyed an active life as a performer. He frequently composed for and performed with for his life partner and muse, Peter Pears, himself a superb if somewhat idiosyncratic tenor. That partnership prompted Britten to write some of the most expressive and imaginative compositions such as Peter Grimes, the War Requiem, and a host of original songs and arrangements.

As a young artist at the Britten-Pears School a number of years ago I had the pleasure and privilege of further immersing myself in the musical and personal worlds of Britten and Pears. The couple’s home since 1957 was the Red House in Aldeburgh, a charming seaside village on the English Coast. During the customary tour we were shown the many features of interest, including the foot-operated bell under the dining room table with which Britten would entertain young children by “magically” summoning the housekeeper, and the cowbells on the stairs that Rostropovich would noisily ring to wake the entire household when he was staying there.

But most poignant was the reminder that homosexuality in England was illegal until 1967. Despite having separate bedrooms, their living together was a great risk, and several of Britten and Pears’ colleagues were imprisoned for suspected homosexual acts. It made me realize the extent of the risk that flowed throughout their relationship, and how that must have further informed Britten’s composing and their performing. It is also an enduring reminder that love conquers all in the end.

To close, I wanted to share a performance of these two great men performing Schumann’s Mondnacht from the Op.39 Liederkreis, written in 1841, the composer’s ‘year of song’. It was recorded live as part of an Aldeburgh Festival recital given in the Jubilee Hall on 15 June, 1958. The heavens stoop down to kiss the earth in a mystical nocturnal scene full of the romanticism and atmosphere we associate with the lieder tradition. Theorists and musicologists have written more about this song than perhaps any other. As a student I loved to discover that, among many other things, Schumann used the notes E-B-E (B-natural is H in German) to spell “Ehe”, German for “marriage”, in the piano part. The marriage of music and words is indeed sans pareil. Sadly only an extract of this particular recording was available, so listen to Janet Baker’s performance to hear the entire song.

Read other posts by Emily and James Kennerley.