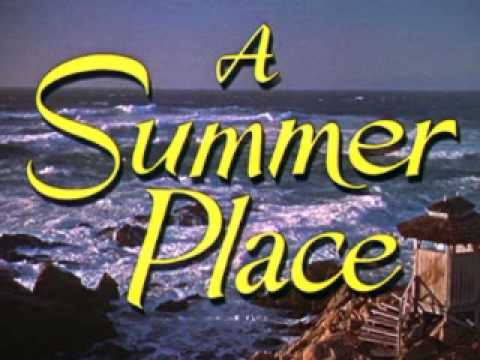 At the start of 1960 I turned five years old. By the end of 1969 I was just days from turning 15.  That decade saw some of the biggest changes in popular music and I was there to experience to it. For the next two weeks I will take you on a bit of a personal and historical musical journey through the decade. For those of you who also experienced it I hope some of the songs bring back fond memories. And for those of you who were not yet around, hopefully this journey will introduce you to some new music. By the way, as we travel from year to year, as a fun fact, I will provide Billboard’s top selling song of the year as well as the Grammy Award for record and for song.

The song I am offering is the instrumental version of “Theme from A Summer Place” by Percy Faith (released in Sept 1959 and entered Billboard’s Top 100 in January 1960 and later held the No. 1 spot for nine weeks). Why this song? I wish I could fully articulate why. I have not heard the song in years but as I was preparing for these two weeks and listened to it, it brought back a range of feelings and images – all good – from that year. This is one of just a few songs that has this almost overwhelming effect. I have to wonder if others feel the same when they hear it as it was the overall top selling song of 1960 (and it remains the longest running No. 1 instrumental in the history of the Billboard chart).