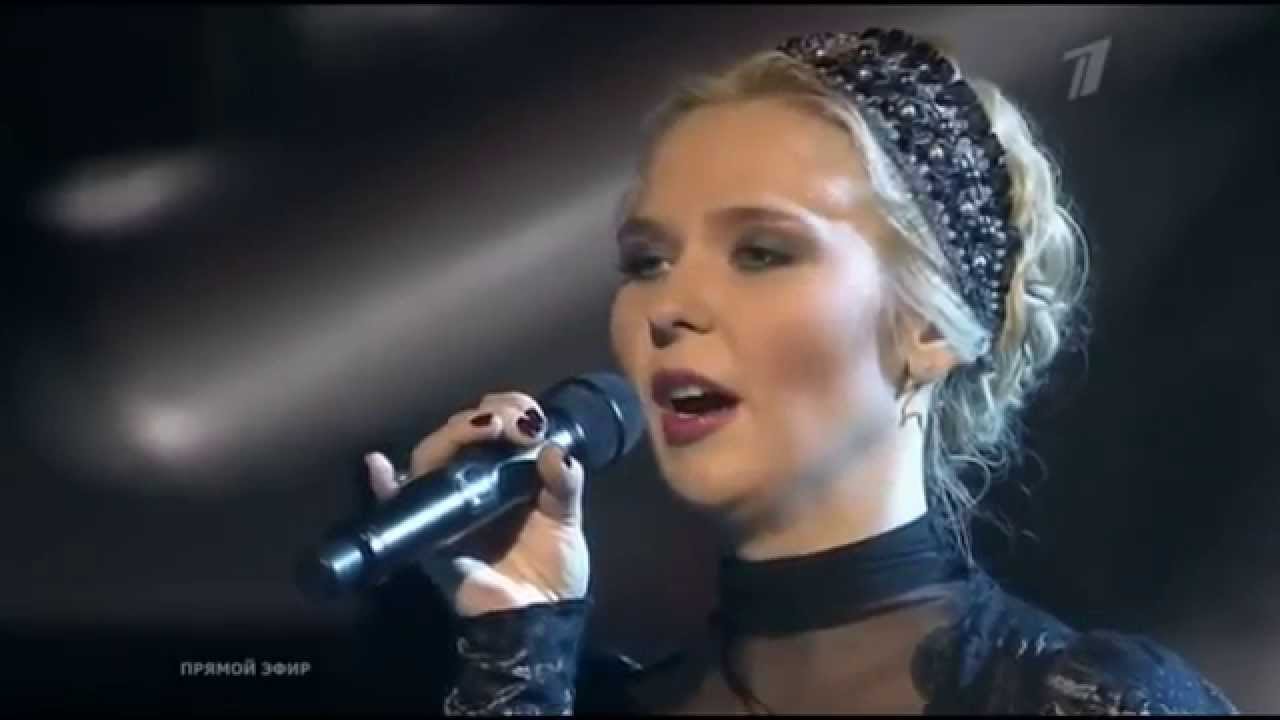 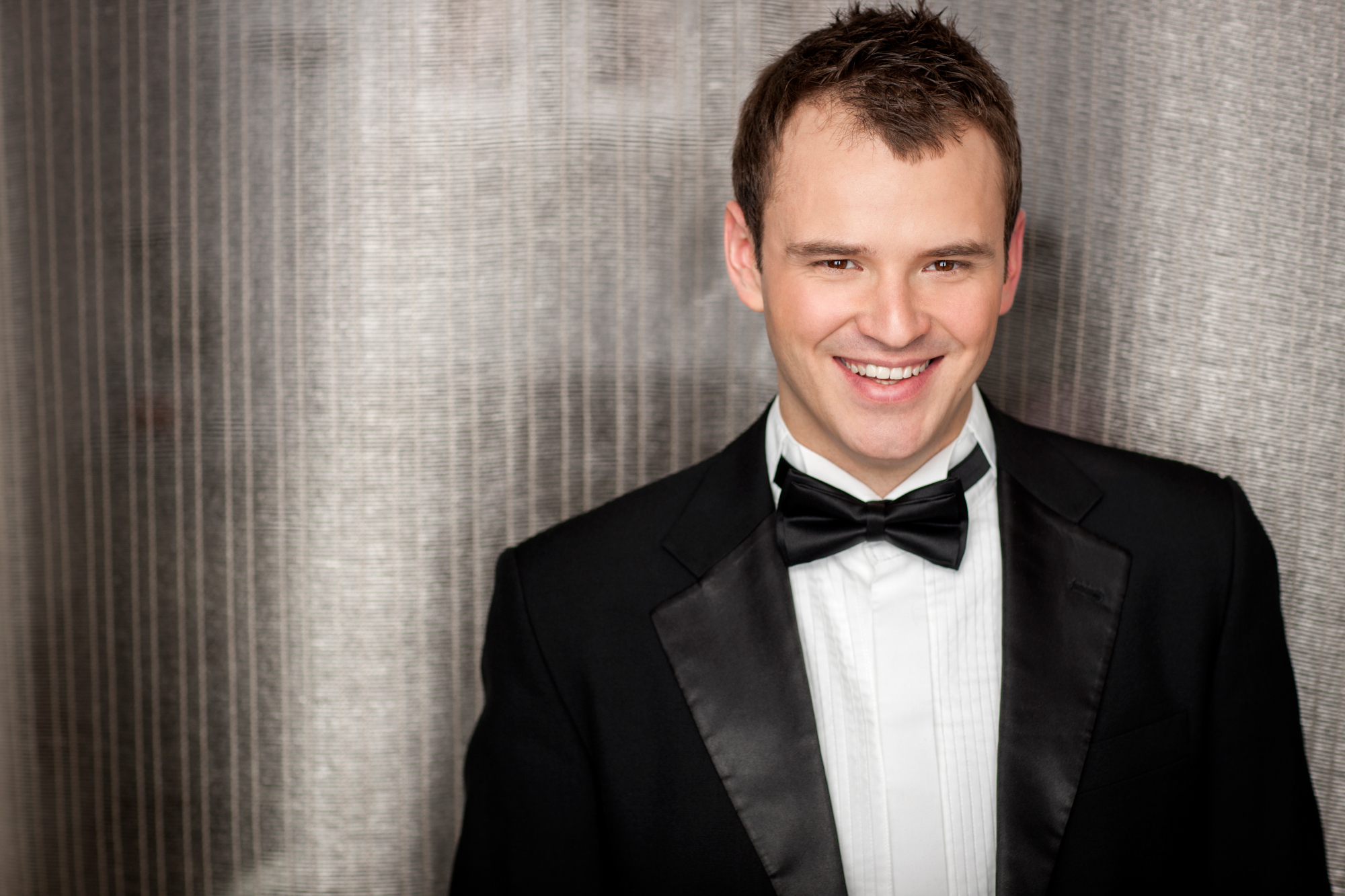 Read other posts by Alexey Lavrov.