Paula Kimper: I believe in you my soul 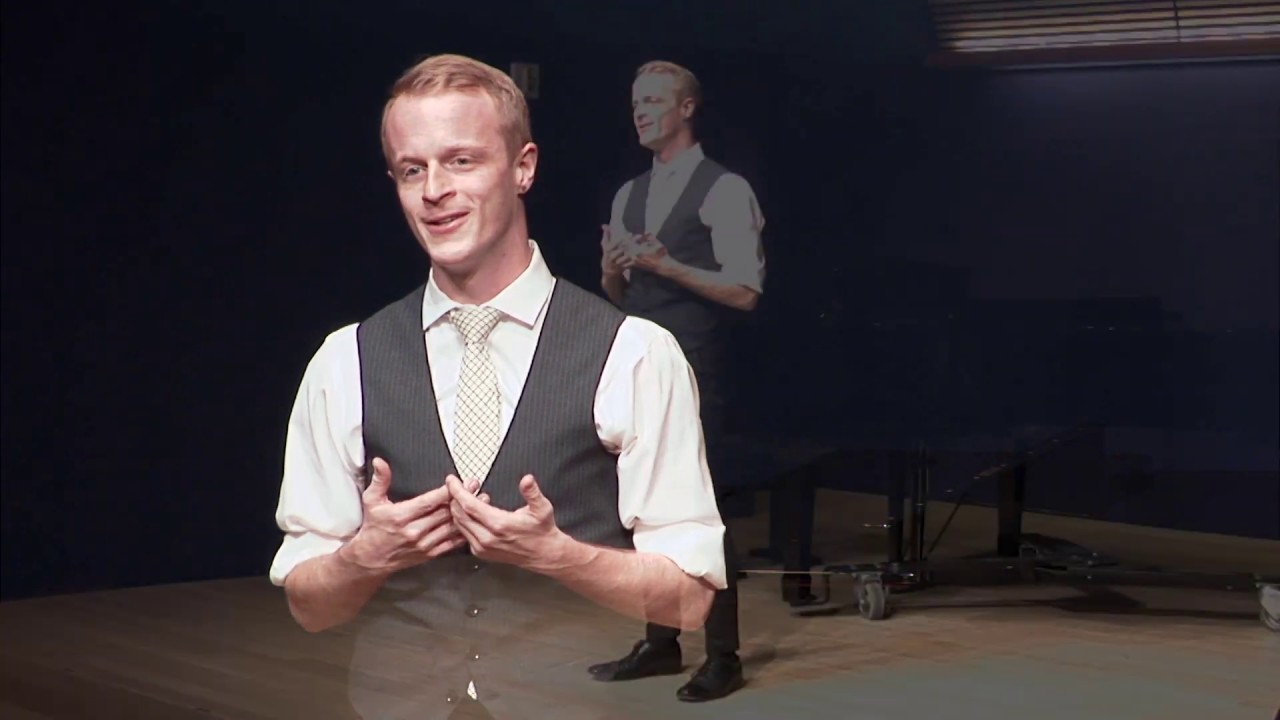 Are you ready for Walt Whitman’s birthday next weekend?  We hope you got him something nice, because he’s turning 200 — kind of a big one.  Dear Walt is such a big part of our American cultural fabric, especially in NYC, and we’re so happy to see so many artists and organizations celebrating his year. One of such artist is composer Paula Kimper, whose passion for Whitman has inspired her current “Melody Book” for Song of Myself project, in which she shares new settings of Leaves of Grass texts every week.  A huge undertaking, we applaud Paula for celebrating Whitman’s depth and impact in such a extensive and thoughtful way.

Paula has also assembled quite an artistic team to perform her Whitman settings, including the very talented young baritone Nathaniel Sullivan, who is featured here singing this gorgeous setting of “I believe in you my soul” — Enjoy!

OH – have we mentioned that Paula Kimper is one of the composers for the new song cycle “After Stonewall”, commissioned by 5BMF and NYFOS, and curated by Laura Kaminsky?  Don’t miss this incredible World Premiere on June 11 in Manhattan!