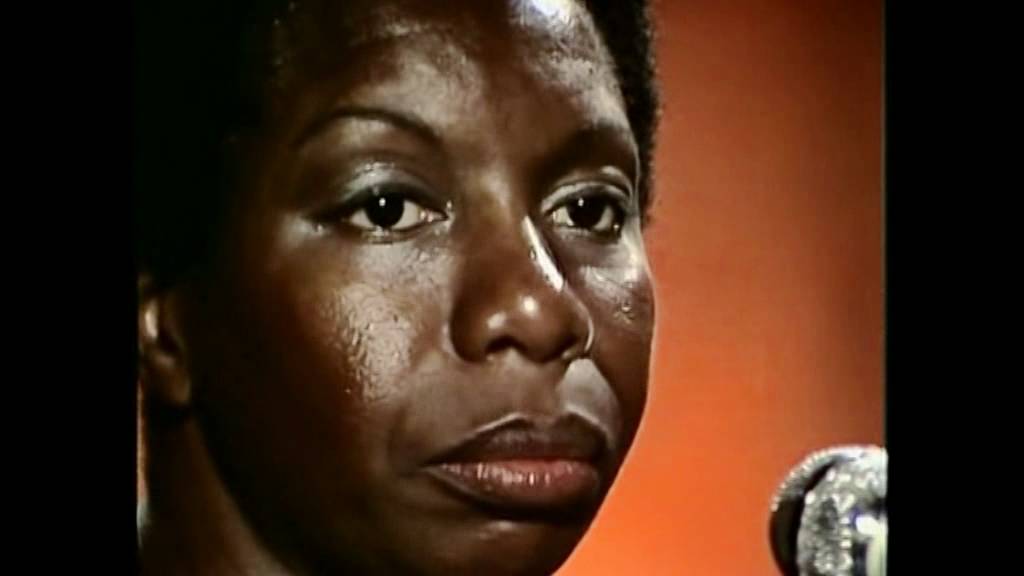 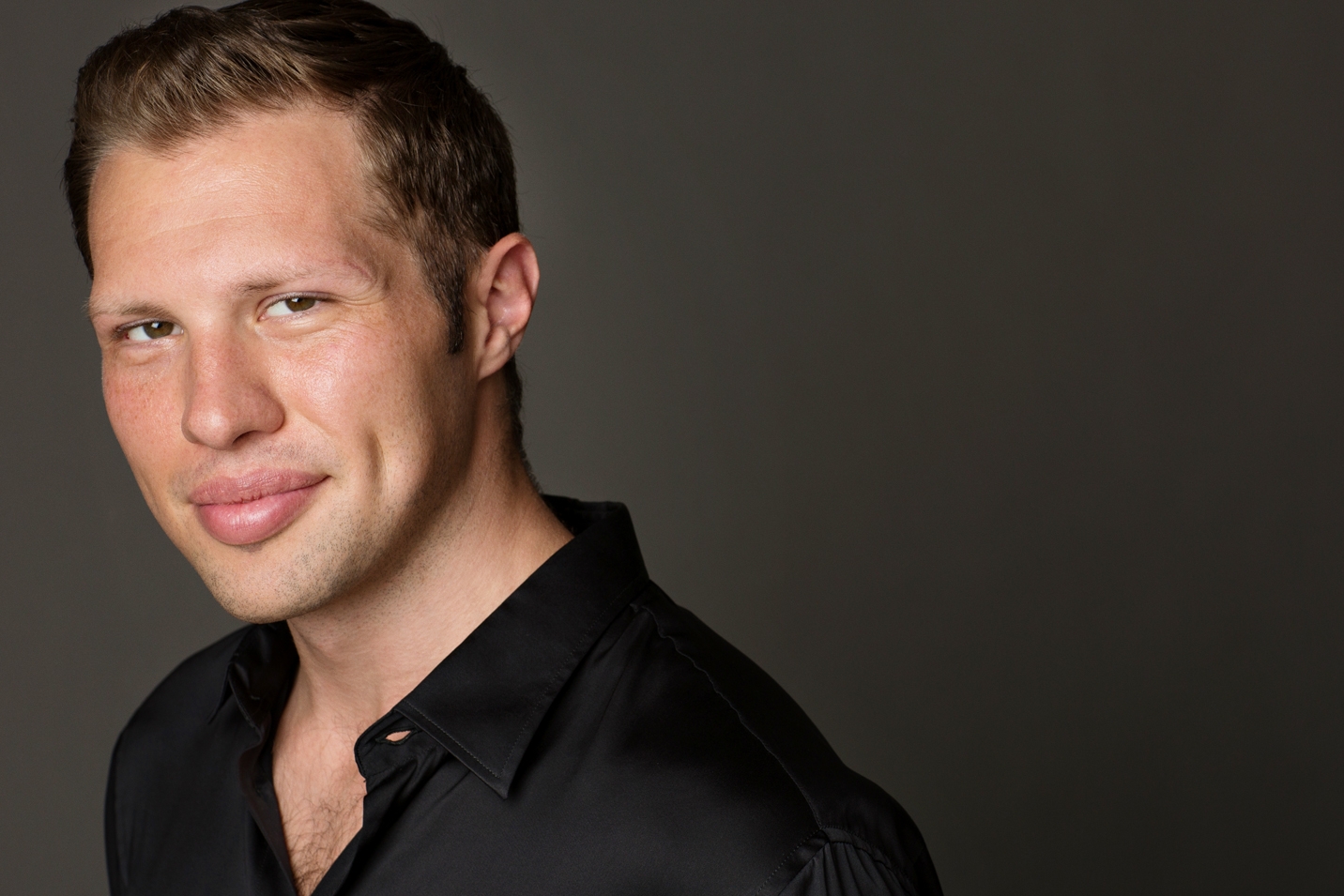 This famous live recording of Nina Simone performing “Stars” at the Montreux Jazz Festival is one of my absolute favorites. Simone is in her full glory, at the height of her musical and communicative powers. And this Queen, I say that with no irony, is the kind of performer who commands the energy of the room. Her compelling a patron to sit as she begins the song is exactly what the world needs, then and now; sit, be still, experience, listen to the story. While she is a wonderful musician (her piano playing in this video is particularly nuanced), more than anything Nina Simone is a storyteller. In this song she does that thing which all performers aspire to do; to convey everything while seeming to do nothing at all.

Janis Ian wrote “Stars” in 1971 and it was the title track on her 1974 album of the same name. It has been covered many times since, and Simone mentions some of the performers who did in her amended lyrics. I was not even aware that Simone had substituted some words of her own until I went back a listened to Ian’s original, the new words seem as if they belonged there all along.

Simone’s voice is strong, but not without its flaws. She uses these to maximize expression and color. Singing the words:

You never saw the eyes of young men at twenty-five
who followed as you walked, asked for autographs,
kissed you on the cheek, you never could believe they really loved you. Never.

Simone pares her voice back to its most intimate in the song, acknowledging that this connection, between performer and audience, is one of the purest there can be- fragile, direct, at times intangible and to be beloved. The lyric and color of her voice show that this can surprise the performer in an act of double vulnerability; the singer and listener both opening to be moved, changed.

I often say to my partner, pianist Spencer Myer, before we go onstage for recitals “let’s go move the people.” I say it half jokingly, but really this is what we are in this business for, the reason we feel the need to perform. Simone understood this, connection and communion with our fellow people are the ultimate gift, to them, and to ourselves.