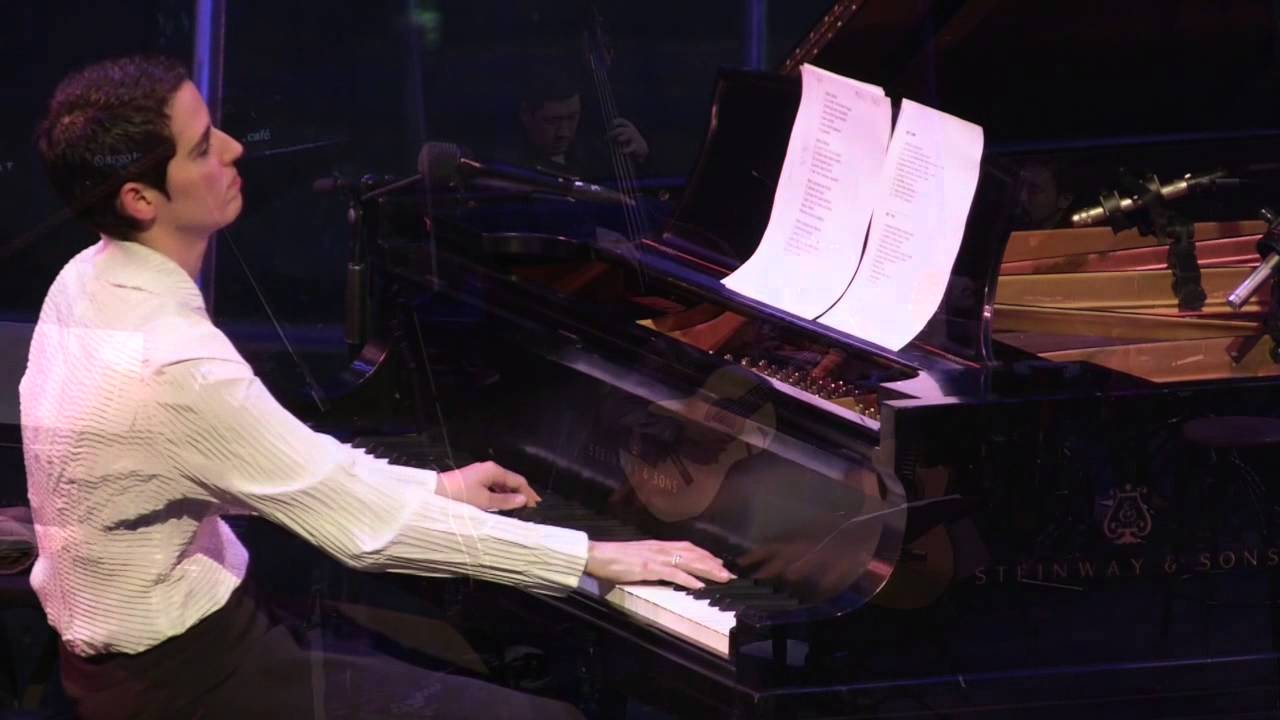 Along with our April 24th 30th Anniversary concert, NYFOS will end our season (I don’t think our season really ends, but maybe it does on paper) with the last installment of NYFOS Next featuring Clarice Assad.

NYFOS has always been attached to Latin music since our second season (29 years ago) when Steven Blier presented From Rio to Buenos Aires. Argentinean and Brazilian song in one night. Since then we’ve had over  a dozen programs focusing on the riches of the music from the Caribbean and our colleagues to the south, and their Iberian forbears. Next season we are currently planning to celebrate the poetry of Federico Garcia Lorca in song. But we have never really had a living Protagonista take on an entire show. Yes, Clarice Assad’s music was presented on our Compositora concert just a few seasons ago, but I thought it was time to hear from a real Latina with her own voice, and her own music; someone who has this music in her veins and voice since birth, and can help us remember the recent Brazilian legacy, and show us what is going on right now in the fabulous musical culture of Brazilian song. Ms. Assad is that person. See you on May 4th at SubCulture! Here is her “Maria Maria” by Milton Nascimento.