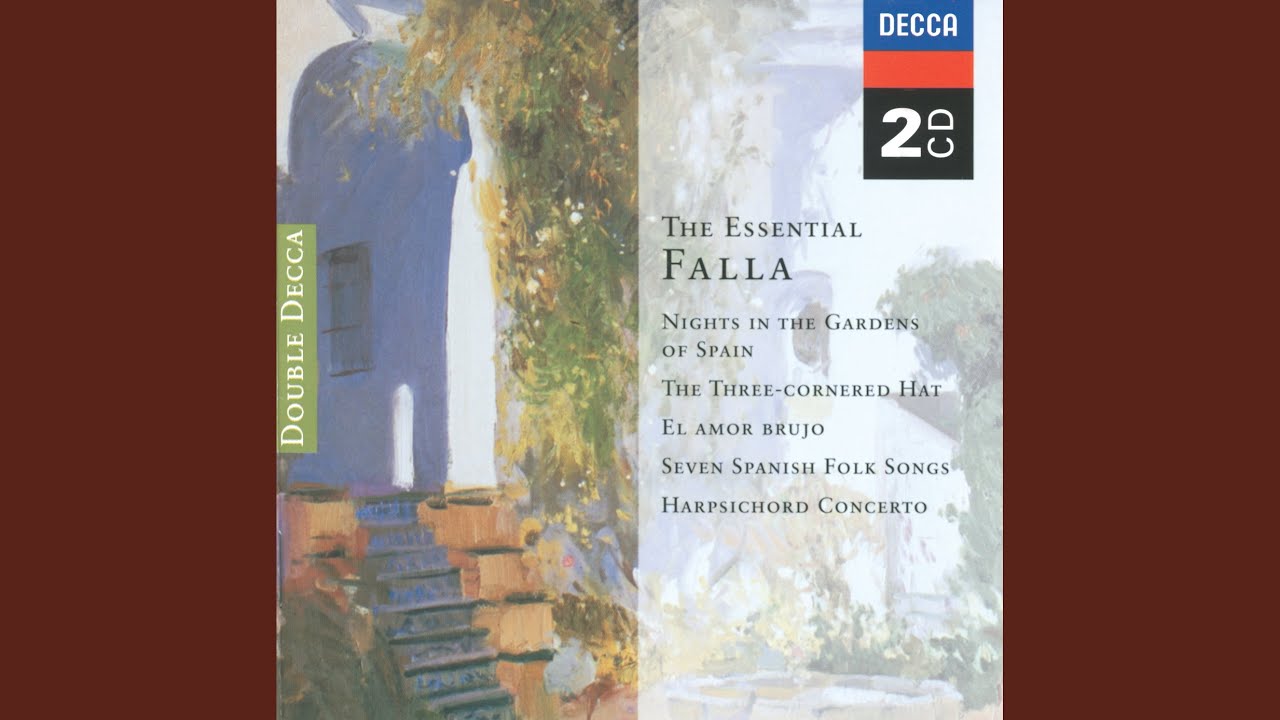 I am delving this week into the playlist of Manning the Canon: Songs of Gay Life. Much of the program focuses on scenes from contemporary life, but I also wanted to give some airplay to gay composers from the past. Many of them had to keep their same-sex affairs on the down-low, due to their era’s discrimination against homosexuality. Whatever they didn’t conceal themselves got expunged later on by their early biographers or their families. And yet their stories have emerged—not without controversy—in our more enlightened times. We know a fair amount about Tchaikovsky’s loves, and Charles Griffes’ long affair with a married New York cop (back when all policemen were male).

I took a bit of a liberty when I included Manuel de Falla—he ends a section called “Mixed Signals.” There’s no evidence that he had male lovers. There is also no evidence that he had female lovers. He moved in gay circles both in Paris and in Granada, and was very close to Federico García Lorca. He lived in repressive times, and he was a devout Catholic. My intuition tells me he was deeply in the closet, too frozen to act on his true desires. I think he’d be abashed to see his name on our concert, but once he got used to the idea I think it would warm his heart. It’s never too late to come out.

The song I chose is the finale of his canonic cycle “Seven Popular Spanish Songs.” It’s a mistake to assume that songs are autobiographical. But with my lurking hunch about de Falla’s sexuality and his reluctance to form any kind of love relationship, the lyrics to this piece might have come from his very soul:

Alas!
I bear a sorrow in my heart
That I shall tell no one.
Cursed be love, and curses
On him who made me feel it!

Here is a performance by Marilyn Horne and Martin Katz. I heard Horne sing this at Carnegie Hall in the late 60s—my first live performance of the cycle—and I am still vibrating to the full, open chest voice she used that night at “que a nadie se lo diré”—“that I shall tell no one.” This recording captures it for all time.

Check this one out too—stylish, powerful, and brilliantly accurate in the flamenco passagework: Teresa Berganza, with orchestra conducted by Raymond Leppard: