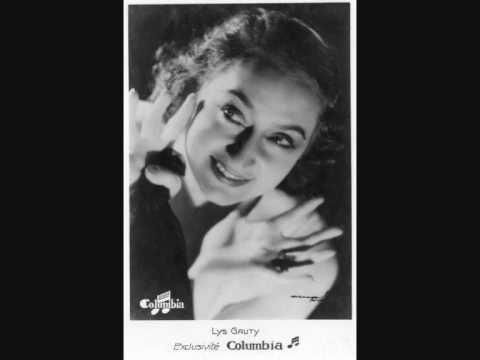 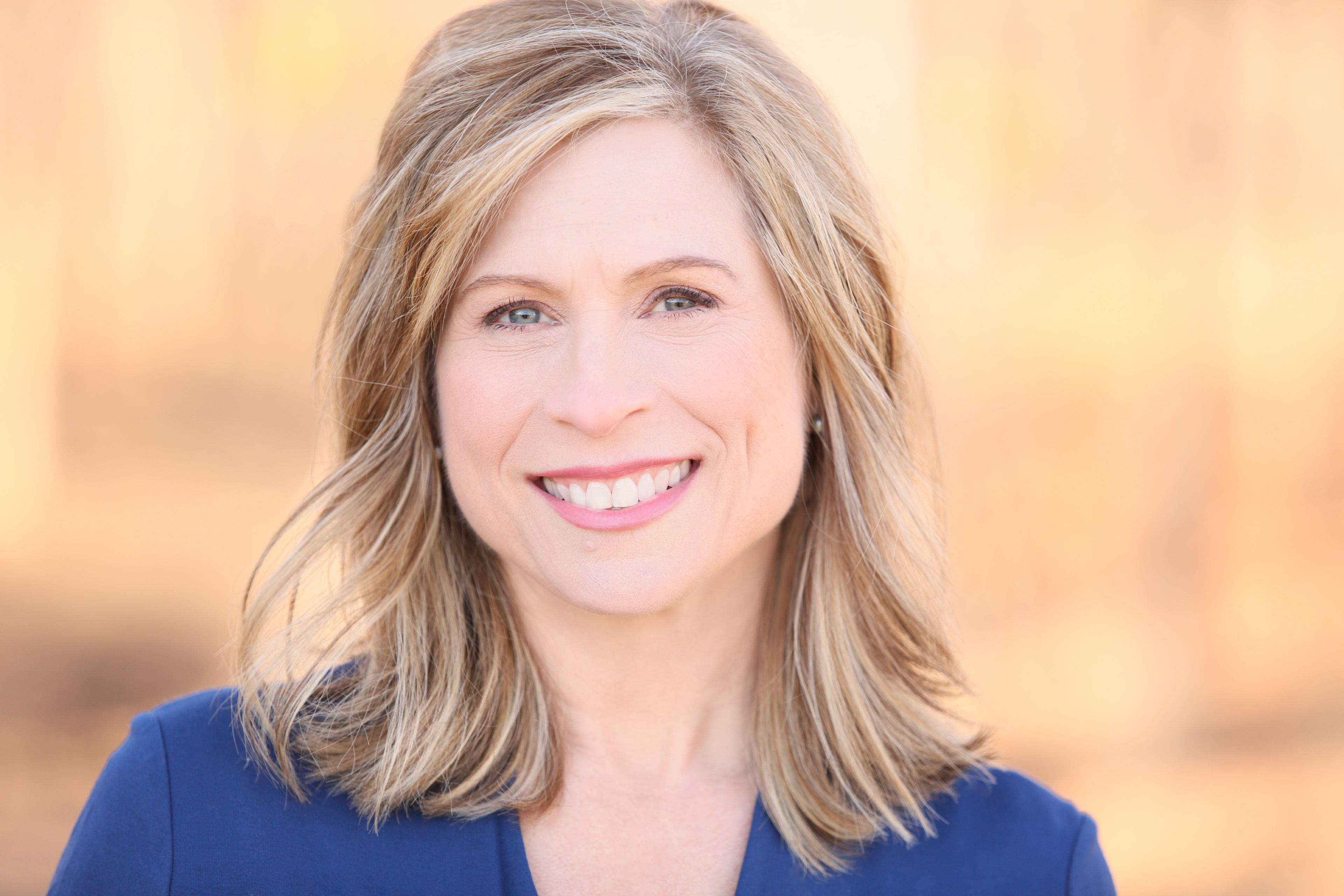 Having escaped the Nazi takeover of the German government, Kurt Weill found himself in Paris in 1933, trying to get a foothold in a new artistic landscape.  His reputation there was solid, though based mostly on the 1930 French film and stage versions of The Threepenny Opera (L’Opéra de quat’sou), which had been popular.  Still, at thirty-four, Kurt Weill was essentially starting over.  “[Weill] arrived in Paris with very little beyond his good name” says Brecht and Weill scholar Pamela Katz, author of The Partnership.   Luckily, he met cabaret and film star Lys Gauty, who commissioned two songs from him: Complainte de la Seine, and this one.  With so many Weill performances influenced by the whiskey baritone of the latter-day Lenya, this performance by Gauty (1934) reminds us that this song was written for a young and glamorous cabaret singer.

Even though Je ne t’aime pas wasn’t written for Lenya, in my opinion, her Surabaya Johnny fingerprints are all over it. The repeated trope, “I don’t love you” sung by Gauty might well have been Weill’s sentiments regarding his ex, then living in Switzerland with her current lover. When Weill and Lenya reunited before their move to the USA, friends asked how in the world he could take her back.  His reply was, “What can I say?  She’s Lenya.”