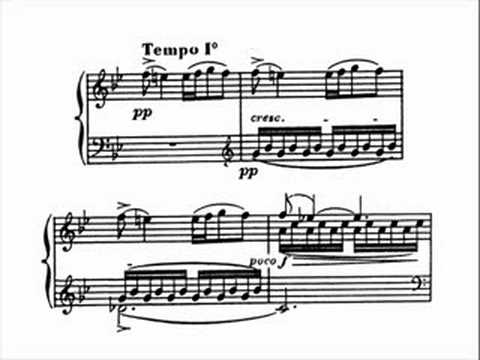 Today’s Shakespeare song moves a bit further from his actual words, with an adaptation of this famous scene from Hamlet. Hector Berlioz sets Ernest-Wilfrid Legouvé’s text depicting the death of Ophelia, here performed by Anne Sofie von Otter with Cord Garben at the piano.