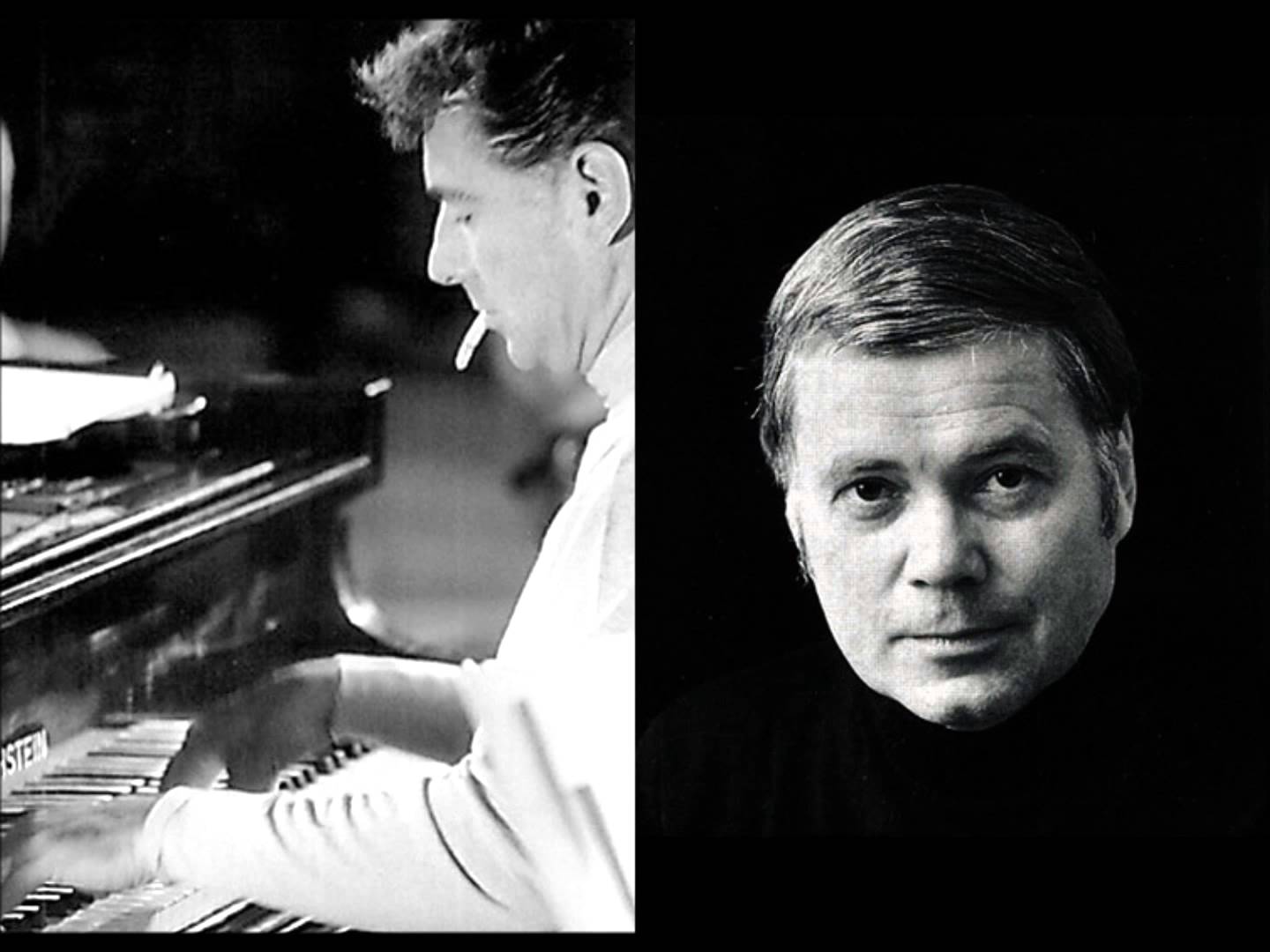 Summer is usually the time when love has the greatest opportunity to bloom. The soft evenings, the lingering twilight, the wonderful cuisine—fresh produce of every kind—all add up to an awakening of the senses. The collection of German folk poetry Des Knaben Wunderhorn is full of parables about war, love, betrayal, and fidelity. “Ablösung Im Sommer” is one of these.

The Cuckoo bird has fallen to his death at the end of spring. The Cuckoo is the traditional symbol of betrayal. Cuckoo announces the birth of a new cuckold, someone whose love has been untrue. “Who shall sing to us all summer long?” asks the song. The answer of course is the Nighingale, whose florid and expansive song represents the promise and anticipation of new love and all its delights. Here is that song as set by Gustav Mahler performed by my two heroes, Dietrich Fischer-Dieskau and Leonard Bernstein at the piano. They totally understand the clipped, curt, unfeeling music of the the Cuckoo and then give into to rapturous beauty of the Nightingale’s music.

← Prev Post: "Jimmy HcHugh & Dorothy Fields: On the Sunny Side of the Street" Next Post: Dave Frishberg: My Attorney Bernie →