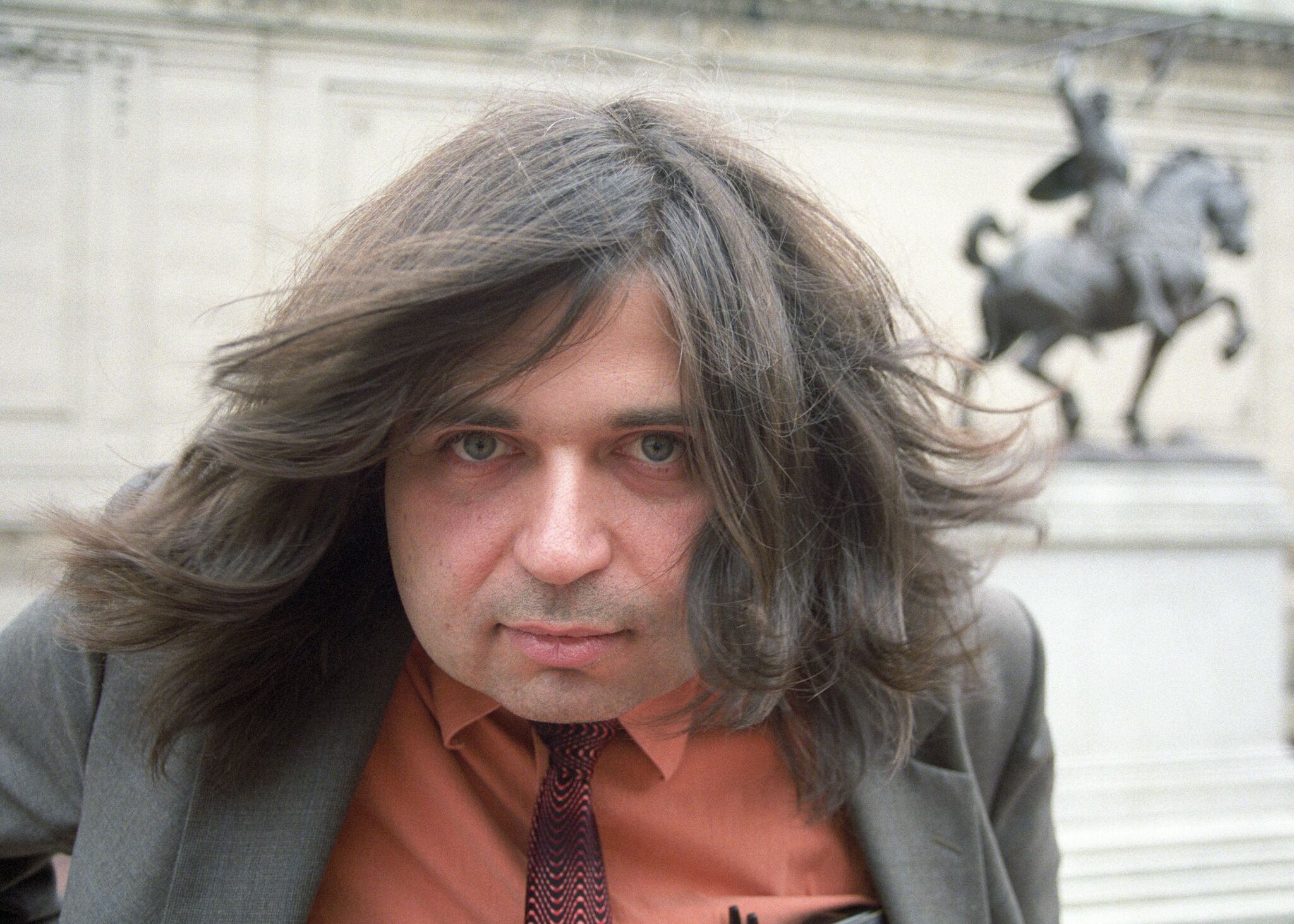 ← Prev Post: "Ned Rorem: Visits to St. Elizabeth’s" Next Post: The Beach Boys (under the musical direction of Brian Wilson): Surf’s Up →