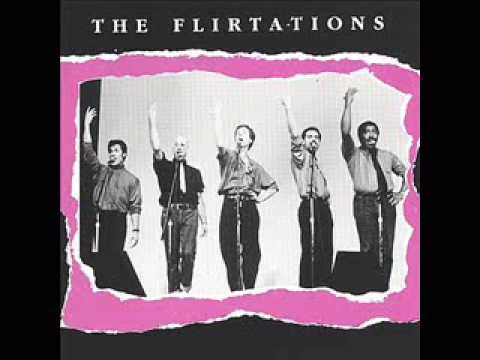 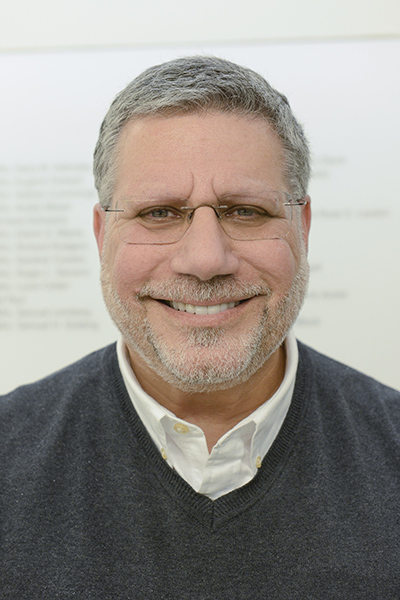 A few years after I came out in my late twenties when I realized that I was gay, still struggling to understand and find my place in a challenging society, the music of The Flirtations, celebrating gay culture with wit and strength, offered me solace and support, a beacon of hope, and a call to arms in the battles against AIDS and homophobia.

The Flirts, as they were affectionately known, billed themselves as (and were indeed) “the world’s most famous, openly-gay, all-male, politically active, multicultural, a cappella singing doo-wop group.” Active from 1988 through 1997, they started on the streets of Greenwich Village, gaining prominence and fans as they appeared on television and radio, at a number of prominent national venues including the Kennedy Center, and in the movie Philadelphia with Tom Hanks. Covering standards and introducing original numbers, their music embraced a wide range of genres: doo-wop, folk pop, antiapartheid anthems, barbershop quartet, Latin American political songs, humor, world beat, and more. I reveled in all of it.

Dating one of them for a while, I listened with fascination at rehearsal as they passionately debated repertoire choices and arrangements, fiercely committed to their music and to using it to make the world a better place for all. Fred Small’s “Everything Possible” became one of their anthems and most popular offerings … certainly one of mine. Fred wrote about it in an online posting, quoted here:

“Thanks for all the kind words and thoughtful critiques of my song, ‘Everything Possible’ which I wrote in 1983 at the request of a lesbian mother trying to raise her 9-year-old son amidst the  pressures of (toxic) masculinity. The song took off in the late 1980s when the Flirtations picked it up, leading to its performance by LGBTQ choruses around the world… As a straight cis man, I’m deeply honored and humbled by the song’s embrace by LGBTQ singers and audiences.

“I’ve thought about revising the lyrics to eliminate the gender binary. It’s not an easy fix. For now, my hope is that ‘You can dream all the day never reaching the end of everything possible for you’ affirms an infinite range of sexual/affectional orientation and gender presentation/identity.”

The Flirts changed in membership over the years. The clip below is from their first CD, released in 1990 when they were Jon Arterton, Michael Callen, Aurelio Font, TJ Myers, and Cliff Townsend. In concert, Michael often introduced it this way: “Well, we’re coming near the end of the show, so we’re gonna sing a lullaby now. Try to imagine how different you might be, and how different the world might be, if more parents would sing lullabies like this to their children.”

Indeed. I hope that you enjoy it as much and find it as meaningful as I still do. Listen for their sharing of melodic lines among several voices, one of their signatures.

We have cleared off the table, the leftovers saved, washed the dishes and put them away.
I have told you a story and tucked you in tight at the end of your knockabout day.
As the moon sets its sail to carry you to sleep over the Midnight Sea,
Well, I will sing you a song no one sang to me—may it keep you good company.

You can be anybody that you want to be, you can love whomever you will.
You can travel any country where your heart leads and know I will love you still.
You can live by yourself, you can gather friends around, you can choose one special one.
And the only measure of your words and your deeds
Will be the love you leave behind when you’re gone.

Some girls grow up strong and bold; some boys are quiet and kind.
Some race on ahead, some follow behind; some go in their own way and time.
Some women love women and some men love men.
Some raise children and some never do.
You can dream all the day never reaching the end of everything possible for you.

Don’t be rattled by names, by taunts or games, but seek out spirits true.
If you give your friends the best part of yourself, they will give the same back to you.