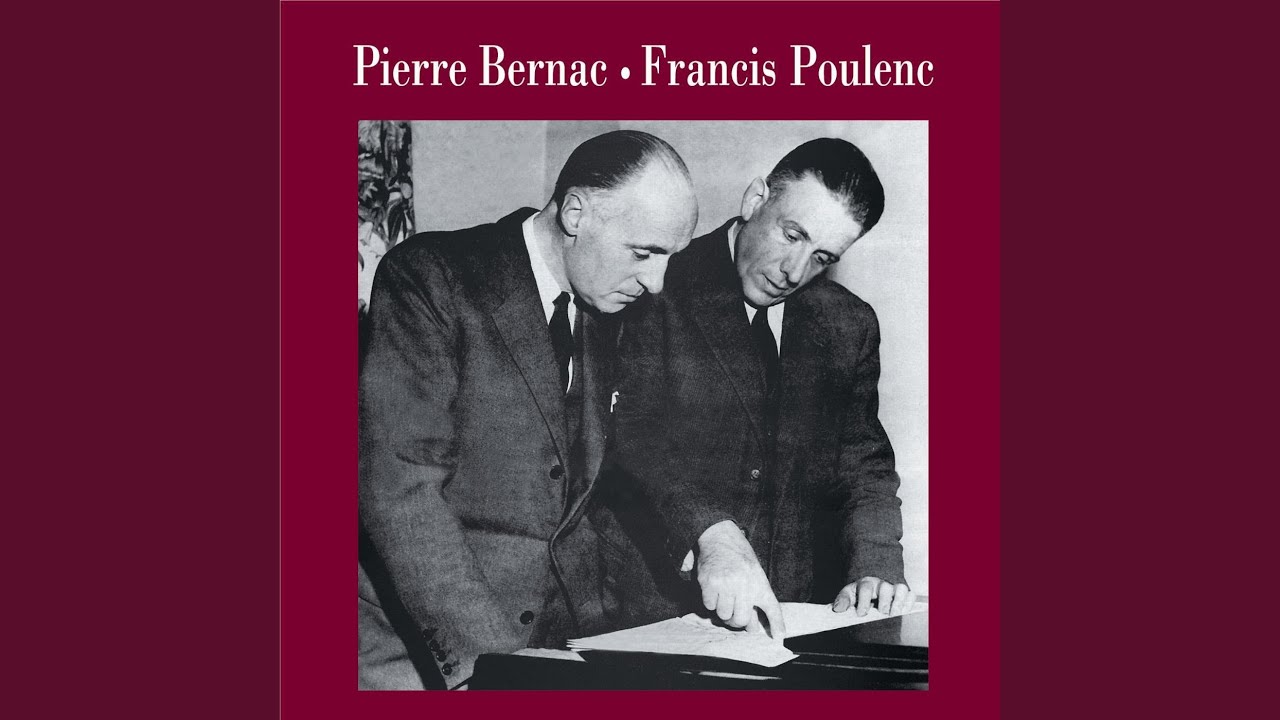 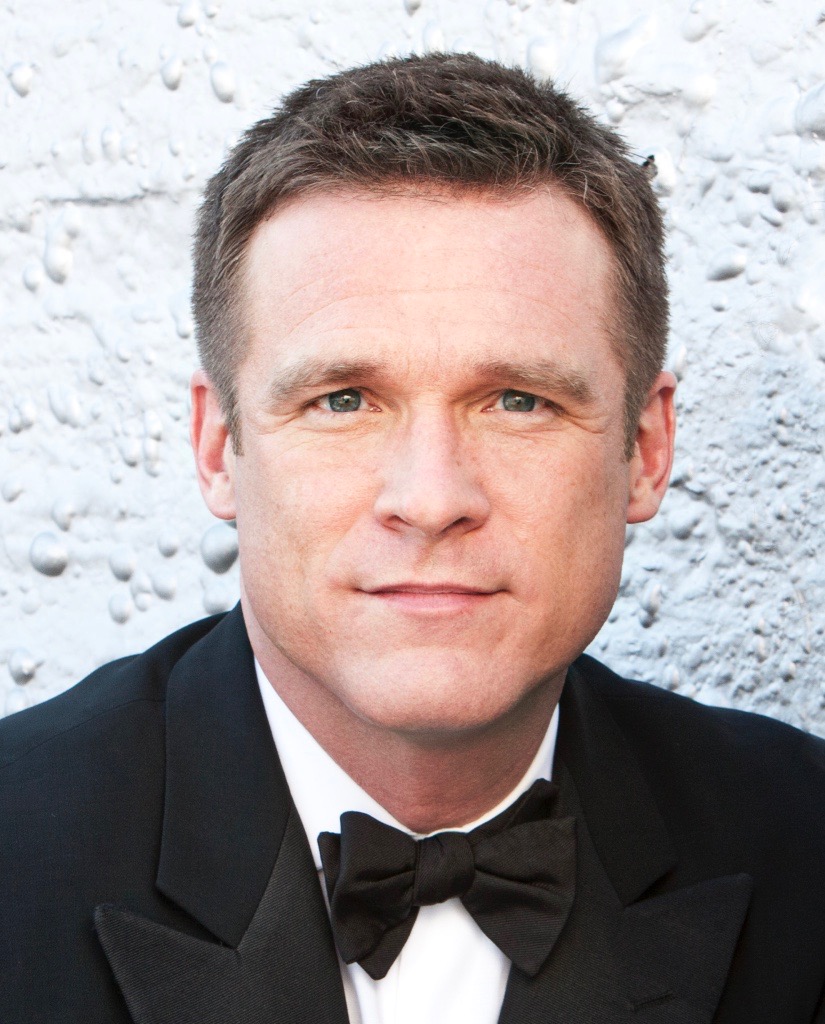 I used to practice yoga regularly but I’ve fallen out of it in recent years. I guess this is a gentle reminder to myself that I want to get back into it. I reaped multiple benefits from practicing yoga: physical, mental, and spiritual. The word “yoga” literally means “union” and the concept that ‘we are all one’ is one of the primary teachings of the practice. Certainly the yogis do not have exclusive rights to the idea that humanity is interconnected. Many philosophies and religions share their own interpretations of that belief. If you subscribe to any aspect of this concept of oneness, you are likely as disturbed as I am by the current discord and division in our society. Of course, our own individual views of complex issues like politics, gender, race, religion, citizenship, socioeconomics, (the list obviously goes on…) make it difficult to agree, but can’t we strive to love and respect each other even if we disagree?

Banalités, Poulenc’s set of five songs on poems of Guilluame Apollinaire, ends with “Sanglots.” The opening lines of the song refer to the human race as being interconnected from the beginning of time:

The song then continues with rhapsodic waxing of the hopes and dreams of humanity wearing its heart on its sleeve (or in its right hand as Apollinaire puts it). But as the song continues, the ultimate message is not of contentment but of despair and resignation. Poetic images of pain and disappointment abound. The bottom line is that humankind cannot avoid its predetermined fate of suffering. Not a cheery notion, but my take on it is a little less severe. To me, this song is a reminder that even though life can be difficult and painful, we need to be good to each other and treat each other with kindness and compassion.

I selected two different recordings of “Sanglots” as they each have their own merits. The first one is straight from the horse’s mouth: Monsieur Poulenc playing with Pierre Bernac (the two premiered it in 1940). Because Bernac’s voice can be a bit of an acquired taste, I chose another recording with Dalton Baldwin playing with the suave-voiced Gérard Souzay.

Hailed by The New York Times as “radiant and expressive,” tenor Scott Murphree enjoys a varied career singing operas, concerts, and recitals. He is a founding member of The Mirror Visions Ensemble and serves on the adjunct voice faculty in the Steinhardt School at New York University. He returns to NYFOS this month in the revival of Manning the Cannon: Songs of Gay Life on June 22 in Orient, NY and on June 25 in NYC.

Read other posts by Scott Murphree.