Donald Fagen: Time Out of Mind 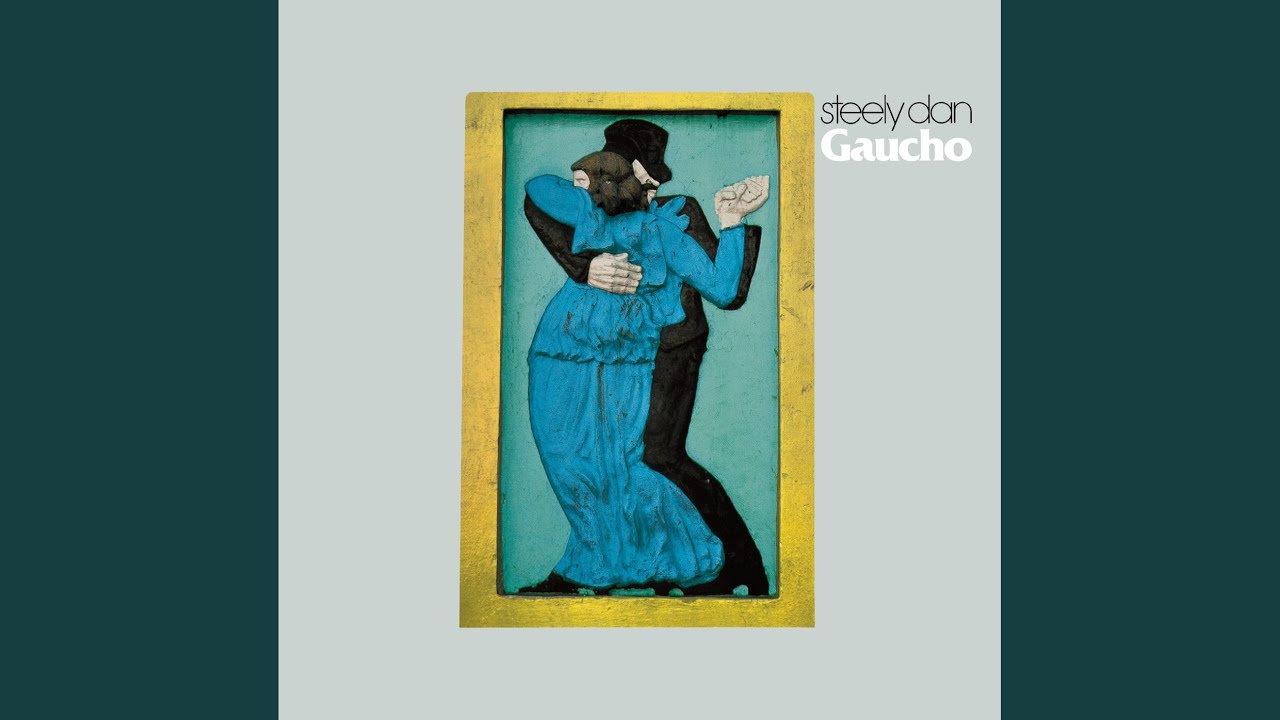 This wasn’t the first cut on the Gaucho album to speak to me; it took me a while to warm up to it. It is, in fact, not exactly a warm song. But suddenly I couldn’t get enough of it. It’s understated, boppy, and subtle as hell. The lyrics, like so many of Fagen’s, sit like veritable pashas in their bed of melody:

The instrumental bridge is 24 bars of ever-amplifying counterpoint between the saxes and Walter Becker’s guitar: so elegant and sassy, so seemingly effortless. (In actual fact, Fagen and Becker were beyond obsessive in their efforts to get things just right in the studio. The stories are legendary; some sections of “Gaucho” racked up 200 takes.)

And then comes my favorite moment in the whole song: Mike McDonald (famously of the Doobie Brothers), who’s been singing backups, suddenly comes to the fore to bring us out of the bridge, singing “Children we have it right here” with such a thrilling melisma that it gives me chills of joy every time I hear it. No kidding: it’s one of the greatest moments in pop music.