Donald Fagen: On the Dunes 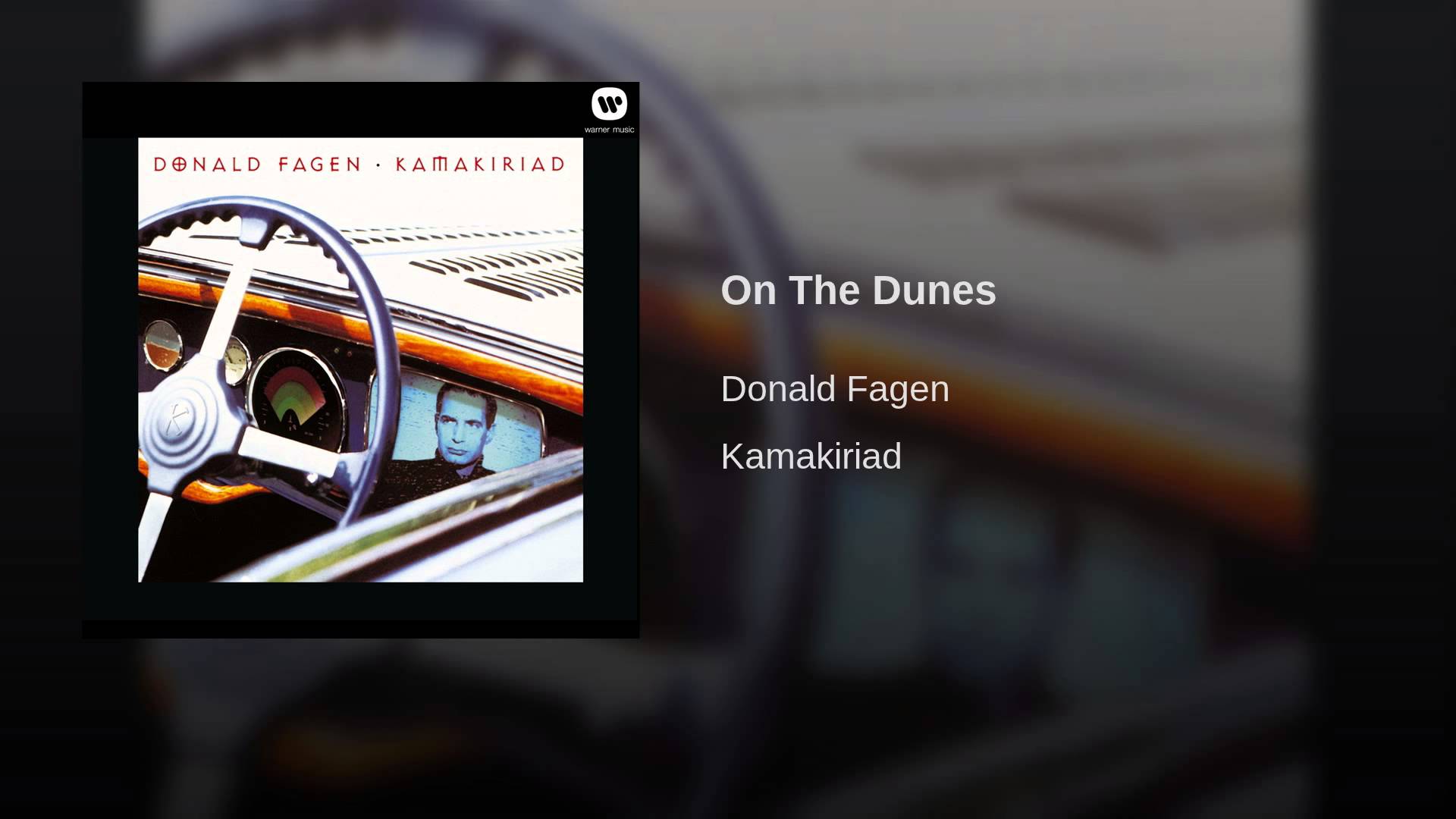 Our final Fagen song this week is from his astonishing solo album Kamakiriad. It’s a concept album: a long, shaggy, sci-fi romp in a futuristic car. The songs have a loose, funky, jiggly joy that make this album perfect on a long car trip, or when you’re cleaning the house. I love it with an unseemly passion.

“On the Dunes” isn’t like the rest of the album; it seems to sit in its own melancholy corner. I happen to think this song deserves to be a standard—it’s just a bit in disguise here, because of its attenuated tempo, and its atmosphere of not wanting to arrive anywhere in particular. But I’m waiting for some ingenious stylist to come along and reveal this song to us in all its masterful construction.

Donald Fagen, long may you wave. Thanks for the music, the words, the mysteries, the irresistible grooves.